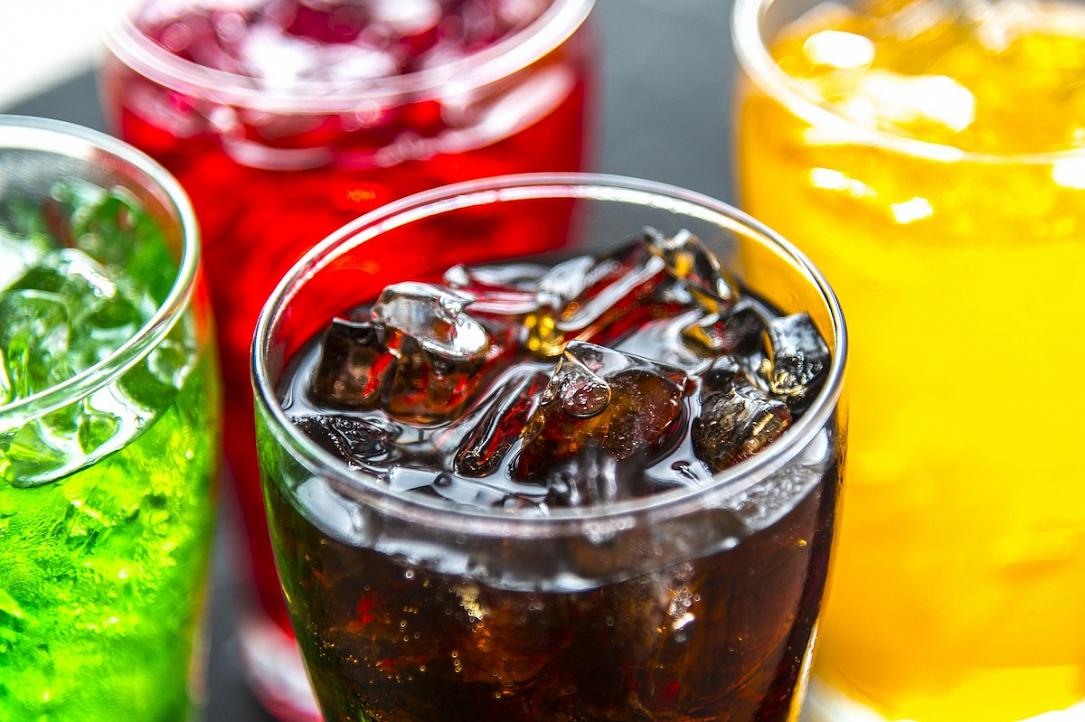 The Romanian government is to discuss next week a draft normative act that includes, among other things, the introduction of a tax on beverages with high content of sugar, according to government sources quoted by local Mediafax.

The measure is part of a larger package that also provides for the increase of tobacco excise duties, fewer state employees, or the elimination of some bonuses enjoyed by officials. The initiative belongs to the Ministry of Health and will be implemented by the Ministry of Finance.

The authorities estimate that a Romanian drinks an average of around 80 liters of soft drinks with high sugar content per year. Similar taxes apply in the EU in the UK, Denmark, Finland or Ireland.

In late-April last year, Romanian MP Adrian Wiener, a Save Romania Union (USR) senator, also submitted to the Senate a project introducing an additional tax on sugary drinks. He said at that time that the bill was aimed at discouraging the consumption of such beverages by making them more expensive and consequently reduce the rate of cardiovascular diseases, of diabetes and of other serious conditions. The Senate passed his bill in November last year, but the project has been blocked in the specialized committees of the Chamber of Deputies since then, according to Hotnews.ro.