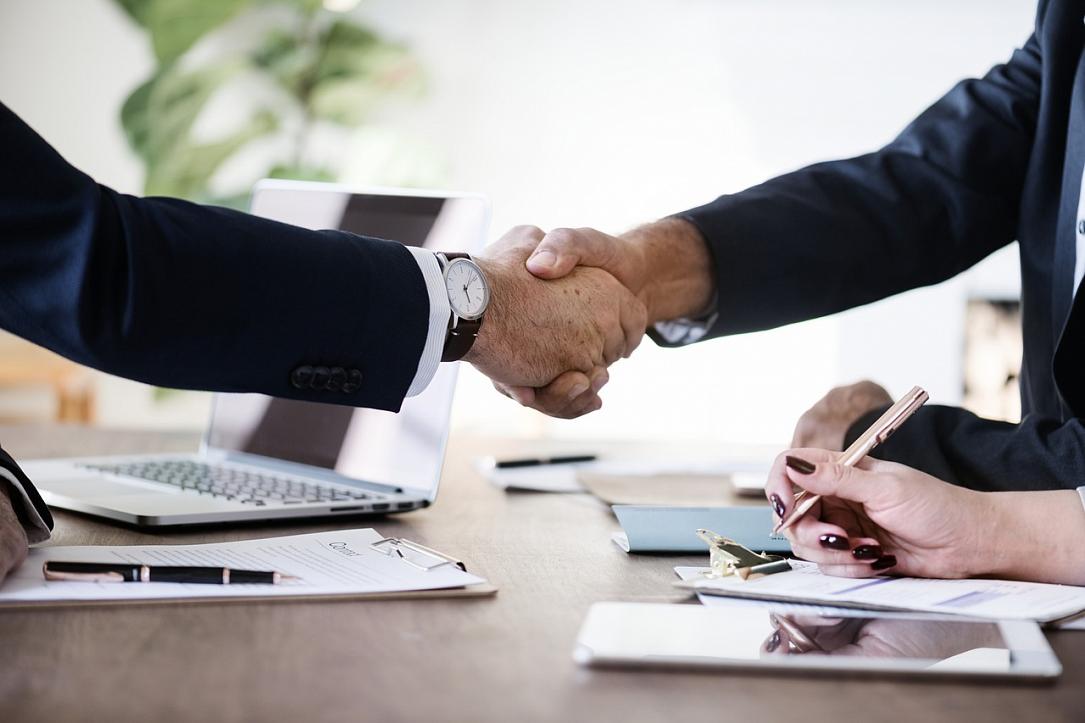 Alin Burcea, the founder, owner and manager of Romania’s second-biggest tour operator Paralela 45, announced that he envisages the sale of the company on medium term (around two years), after the merger with an incoming agency, which he is currently negotiating, local Economica.net reported. Burcea said that he would prefer to sell his business to a German investor.

The entrepreneur has already separated the main business line of Paralela 45 (tourism), which generated some EUR 70 million in revenues last year (and expects 12%-15% rise in 2020) from the retail business (Chicco, EUR 5 mln annual revenues). He also ran an audit of his businesses with Deloitte in the view of the future merger and sale.

“It's not an emergency, but it's time to think about selling the business. After all, at a good offer, everything is for sale, but until the sale there are many things to do. For example, I have employees that have been with Paralela 45 for 23 years, and I have to make sure they will be looked after. Pre-sale operations are at least as important as the sale itself,” Alin Burcea said for Economica.net.

The first entrepreneur who sold his tourism business to a European group is Dragoș Anastasiu who sold the Eurolines tourism divisions to German Dertour last year.