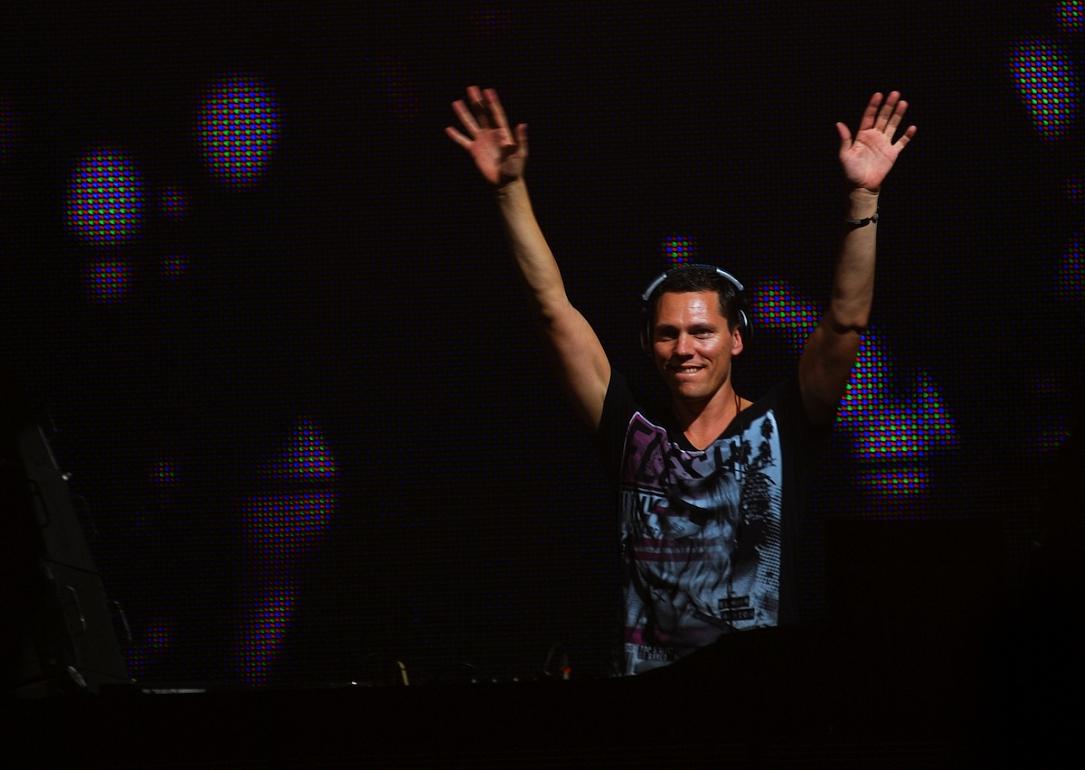 The organizers of SAGA Festival, a new electronic music festival that will be organized in Bucharest, have announced new artists for the first edition to be organized in the summer of 2020. These are famous Dutch DJs Tiesto and Sam Feldt, Norwegian DJ Alan Walker, and English DJ Sigala.

SAGA Festival will take place in Izvor Park in downtown Bucharest on June 5-7, 2020. More than 150 artists will perform on the festival’s three stages, according to a press release. Passes at a promotional price of RON 199 + taxes (EUR 42) are currently available at Bilete.ro.

SAGA Festival is organized by international companies ALDA and Insomniac in a partnership with local organizer The Mission. The two international players joined forces last year to develop events such as the Amsterdam Music Festival (AMF) or the Electric Daisy Carnival (EDC) in Las Vegas. The Mission has been active on the local market for more than 19 years and has organized over 120 events dedicated to electronic music and not only.

Further details about the event are available here.