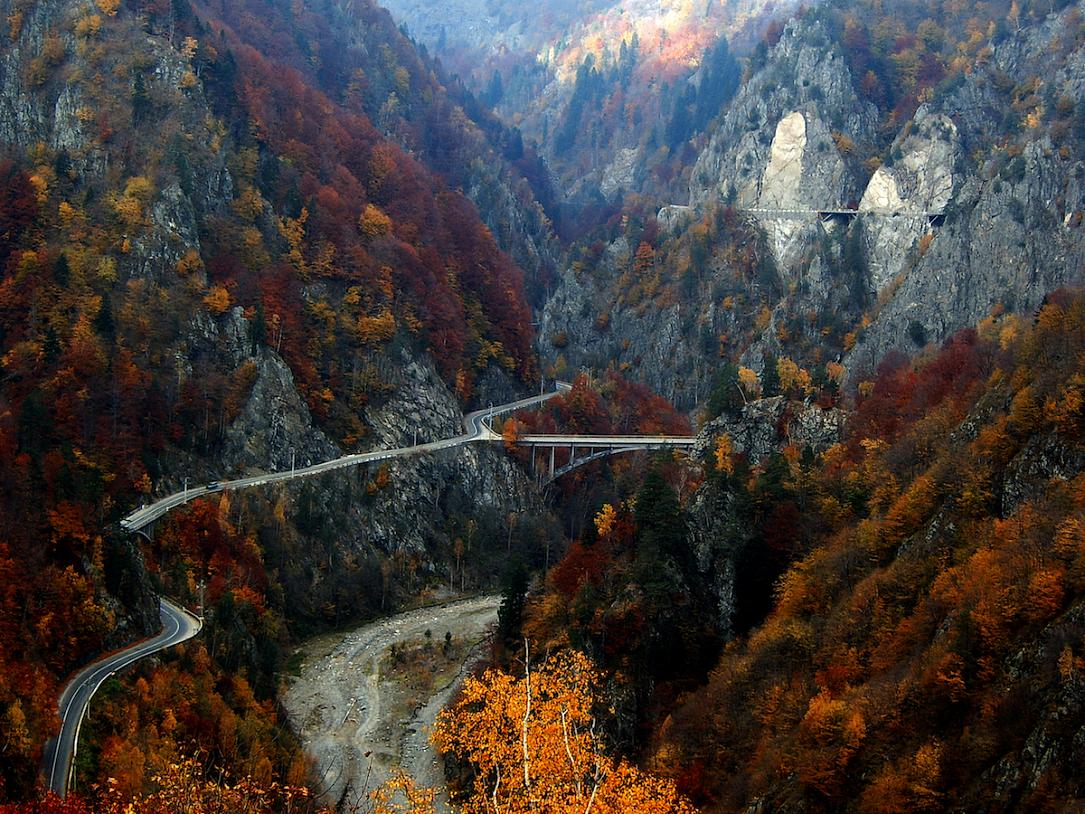 In one post, he agrees with journalist and former Top Gear presenter Jeremy Clarckson that Transfgărăşan is “the best road in the world”

@jeremyclarkson1 absolutely right!! The best road in the world!! #bucketlist

Berdych also posted a photo of an encounter with a bear, in the same area.

Tomas Berdych, currently the no.101 in the WTA ranking, won 13 tournaments throughout his career and was in the Wimbledon finals in 2010. He recently returned to the competition circuit after a difficult period because of a back injury.