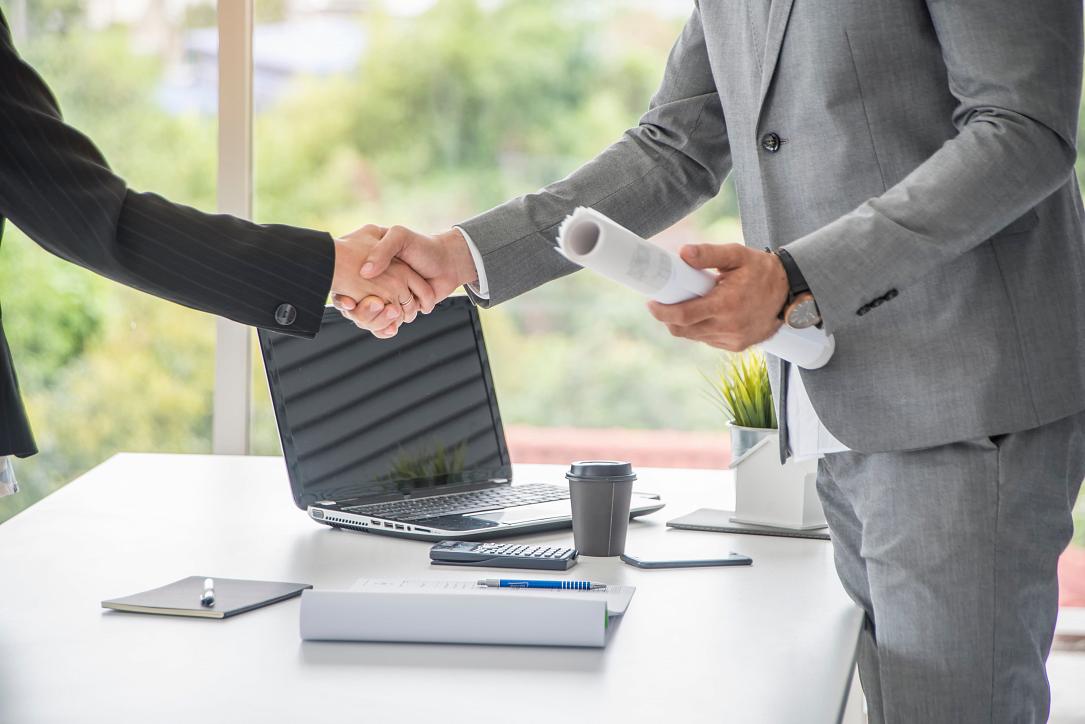 Families of Syrian and Iranian origin, Saadati-Sohi and Hassoun and Kassas, have put together their industrial properties to build a residential complex including nine apartments buildings. The project will be developed on the site of the Antrefrig refrigerated container complex and the former Metaloglobus toy factory in Bucharest's eastern district Pantelimon.

The project has a proposed built area of ​​about 32,800 square meters, the equivalent of about 400 apartments, according to Profit.ro calculations. The land is located close to the Mega Mall shopping mall and the National Arena. In the same area, German retailer Lidl bought the land of the former furniture factory Mobilux last year to build a new store.

Part of the Antrefrig Complex is controlled by Iranian-born businessman Manochehr Saadati-Sohi and his wife, Noemi-Roxana Saadati-Sohi. He participated in multiple expropriations, worth over EUR 10 million, in one of the most effervescent real estate areas in Bucharest.

The rest of Antrefrig Complex is owned by Syrian brothers Ghassan and Sofyan Yosif Hassoun, with businesses in the food, tourism and real estate industries in Bucharest and Cluj-Napoca. Ghassan Hassoun was arrested in 2013 for holding the owner of a construction company in one of his meat depots.

Metaloglobus former toy factory was purchased from the state by Syrian businessman Imad Mohamad Kassas and his wife, Elena Kassas. The factory is no longer operational.