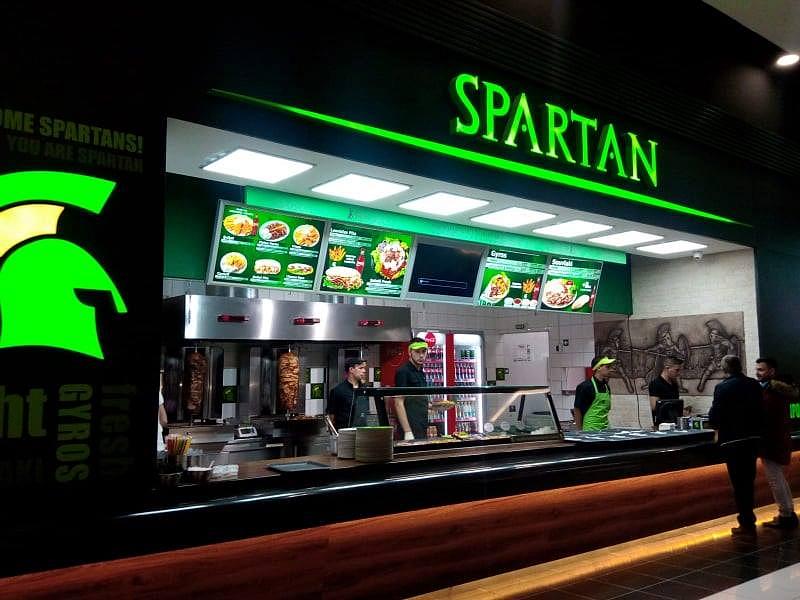 The founder of Romanian fast-food chain Spartan, Stefan Mandachi, is negotiating for launching the franchise in Dubai and Abu Dhabi and seeks partners for opening two units in Vienna, besides the 12 new units that are going to be launched this year on the local market, Profit.ro reported.

The new units to be added to the local network will open in outdoor locations to avoid possible restrictions that might be imposed in the future depending on the epidemiological situation.

Prior to the COVID pandemic, Spartan had negotiated opening its own locations in the Netherlands, the United Kingdom, Italy, Hungary, and Austria and had signed pre-contracts for them, but it suspended the expansion plans because of the crisis.

Mandachi still estimates the potential of a business under Spartan franchises to be significant.

"For example, in Austria, in Vienna, we have two top locations. The investment would be between EUR 150,000 and EUR 200,000 for a Spartan restaurant," he explains.

He is currently negotiating the launch of the franchise in Dubai and Abu Dhabi, where the law requires the payment of a single fee, and that in a relatively small amount of 5%.

The network - with 62 restaurants, of which 30 franchised - is the third player on the local restaurant market, after McDonald's and KFC, as well as the largest Greek restaurant in Eastern Europe.