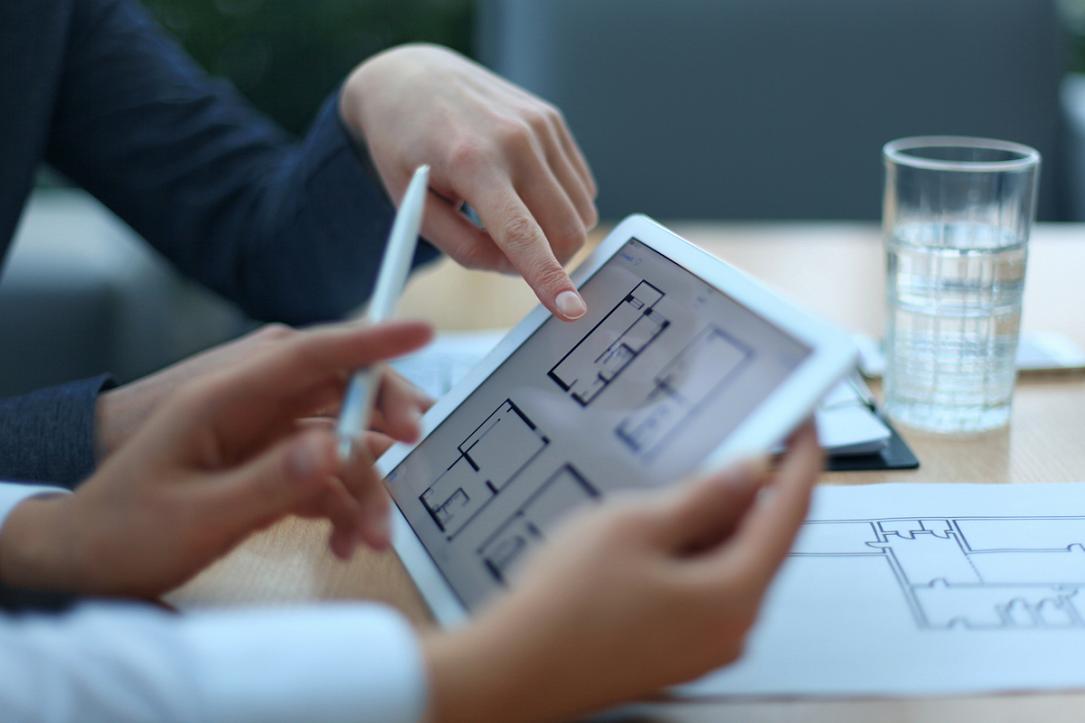 Spanish investment fund Danube Property, which bought four office buildings in Bucharest before the 2008 crisis, is reportedly preparing to sell its last property on the local market, after selling another one during the state of emergency.

The fund entered the Romanian real estate market during the peak period of 2006-2007. It bought four office buildings in Bucharest with a total investment of over EUR 60 million. The properties are located in the northern and central parts of Bucharest.

The fund is now preparing to sell its last property, on Buzesti Street, for about EUR 10 million, according to Profit.ro estimates.

Roger Calvo, investment director of Danube Property, said that the company's internal strategy is confidential. He added that the fund focuses on the management of Buzesti 50-52 to provide the best services to tenants during the difficult situation caused by COVID-19.

The office building has a leasable area of 7,000 sqm. It was developed in 2006 and sold before 2008 for EUR 20 mln. It now has an occupancy rate of 61% and is leased mainly to the Irish Embassy, Clever Tech, Sanador, and DBH Group.

The annual income from rent is about EUR 620,000, and at a total occupancy rate can rise to EUR 1.1 million, according to real estate consulting company JLL, which has the mandate to sell the property.