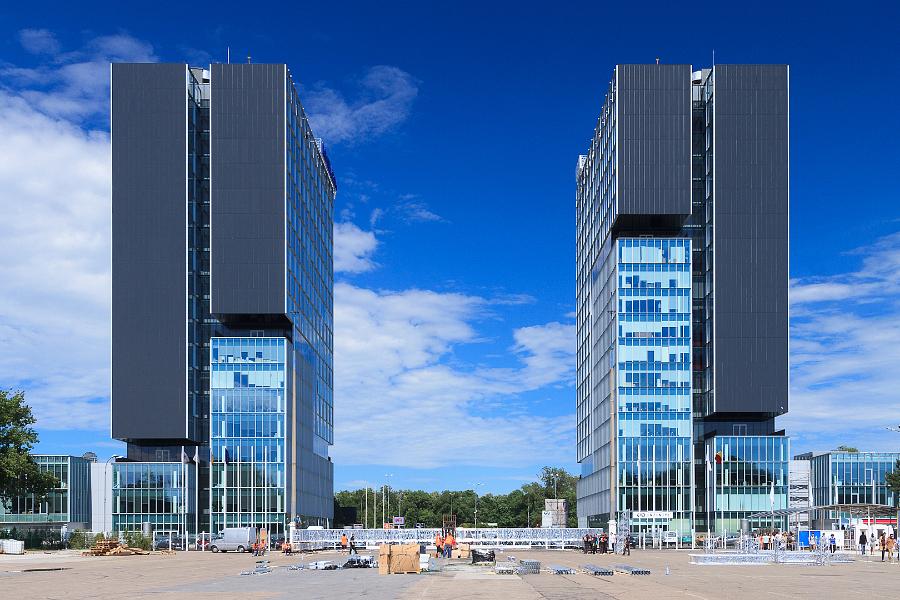 Optima, the fund manager of the National Bank of Hungary's foundations, will acquire a majority stake (61.5%) in Globe Trade Centre, a Polish company trading in Warsaw and Johannesburg from American private equity firm Lone Star Funds.

GTC is one of the biggest owners of office buildings in Bucharest.

Lone Star Funds initially acquired a stake in GTC in 2013 and has increased its holding over time. Since 2013, GTC has successfully realigned and re-focused its strategy as well as optimized its portfolio through select dispositions, value-enhancing acquisitions, and new development projects.

The GTC portfolio comprises commercial buildings (in particular office buildings and retail complexes) and several development projects in Poland and other capital cities in the CEE region (in particular Budapest, Bucharest, Belgrade, Zagreb, and Sofia).

The value of the portfolio of assets held by the GTC in Romania is EUR 205 million and accounts for 9% of GTC’s global portfolio.

The company owns five properties in Bucharest with a total area of 67,000 sqm. The main asset held by the GTC in Romania is the City Gate office complex in Piata Presei Libere (pictured), in northern Bucharest, valued at EUR 142 million. GTC is one of the most important developers in Romania.

The company has built the first modern office buildings in Bucharest, namely America House and Europe House, as well as the City Gate office project, the Galleria malls in Arad, Piatra Neamt, Suceva and Buzau, and the Rose Garden and Felicity residential complexes in Bucharest.