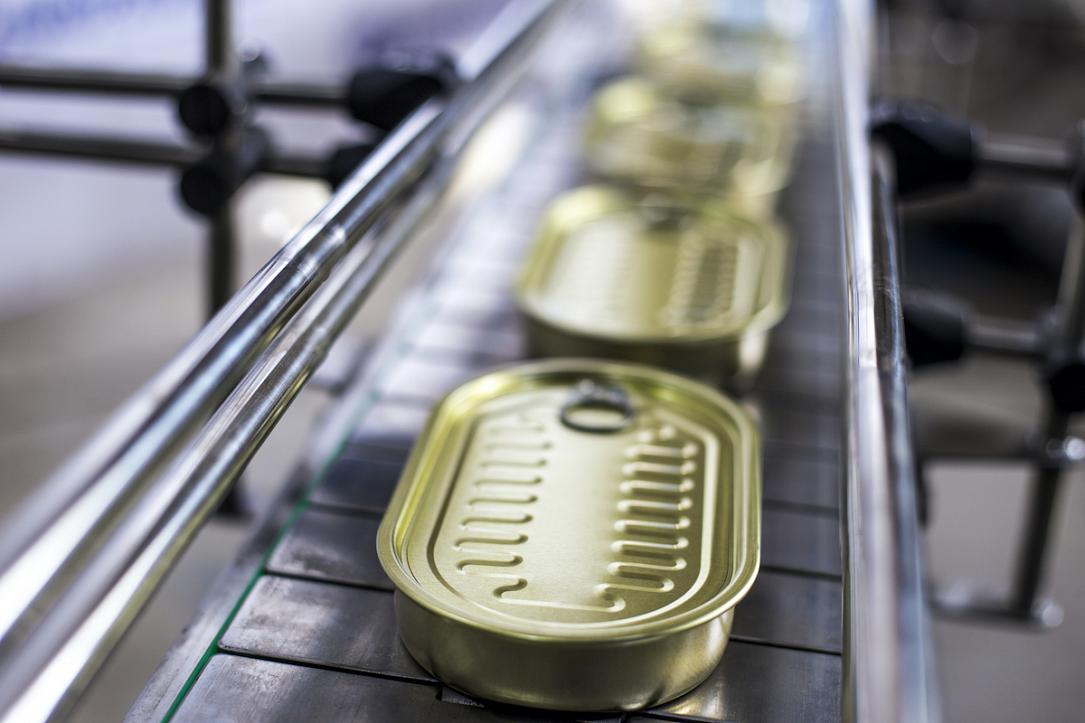 Spanish canned fish and seafood factory Thenaisie Provote filed for insolvency after being taken over in 2018 by the Romanian group Scandia Food.

The group's CEO Andrei Ursulescu says that the process will result in the recovery of the Spanish factory under a restructuring plan that will also include a capital increase. But the Spanish employees expressed concerns about their workplaces and insisted that a Spanish investor takes over the business - a scenario that has failed so far, Profit.ro reported.

Spanish businessman Alfonso Caneiro reportedly wanted to buy the factory, operate a EUR 2 million capital increase and restructure the EUR 5.2 mln debt. But he accused the Romanian group of lack of communication.

The Spanish media claims that, after the EUR 2.85 mln capital increase operated at the takeover, Scandia Food has reduced the company's capital to zero, through a new operation, and then supplemented it with only EUR 50,000.