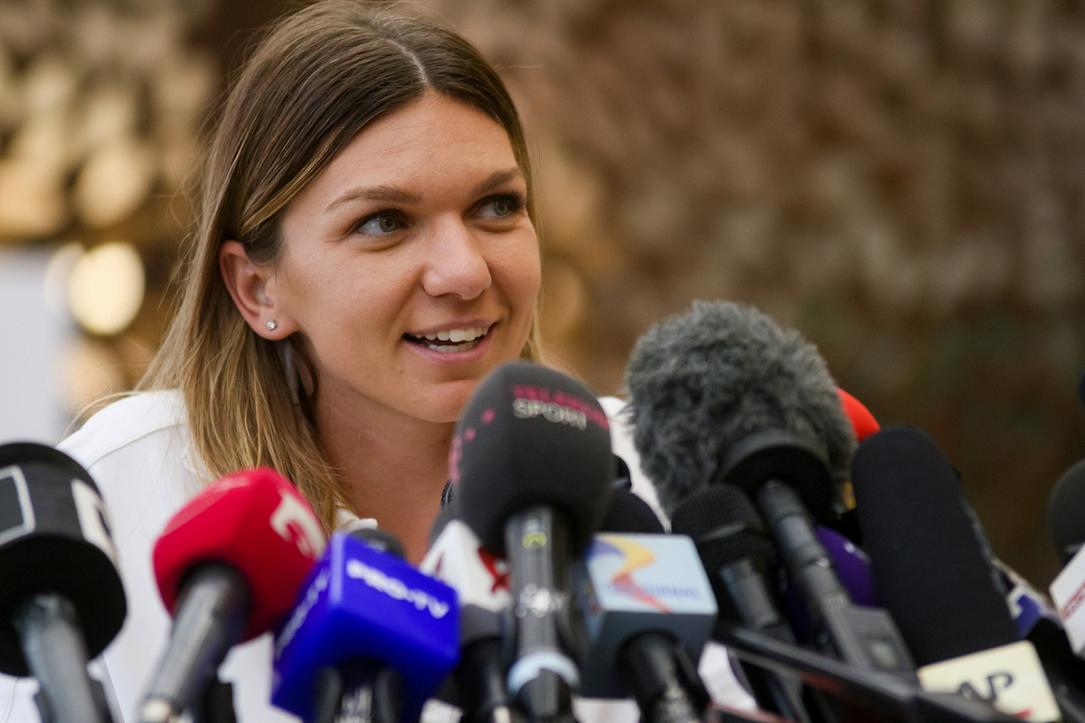 Romanian tennis star Simona Halep, a former world No. 1, will marry her boyfriend Toni Iuruc today, September 15. The civil ceremony will be held in Constanta, Halep's hometown, and will be followed by a party with about 300 guests, according to local Adevarul.

Simona Halep and businessman Toni Iuruc have mainly invited friends and relatives to their wedding today. However, according to TelekomSport, the guest list also includes important names such as former professional tennis players Ilie Nastase and Ion Tiriac, and even president Klaus Iohannis.

Simona Halep confirmed last week that she will get married in a few days. "It's a beautiful event. I am emotional. These are different emotions than winning a Grand Slam, it's the personal part, tennis remains tennis. This is an extremely important step, and I'm happy it's happening," Halep said at the Otopeni Airport as she returned home from the US Open tournament.

Simona Halep, one of Romania's best tennis players, has won two Grand Slam singles titles so far: the 2018 French Open and the 2019 Wimbledon Championships. She was also number one in the WTA singles ranking twice between 2017 and 2019.