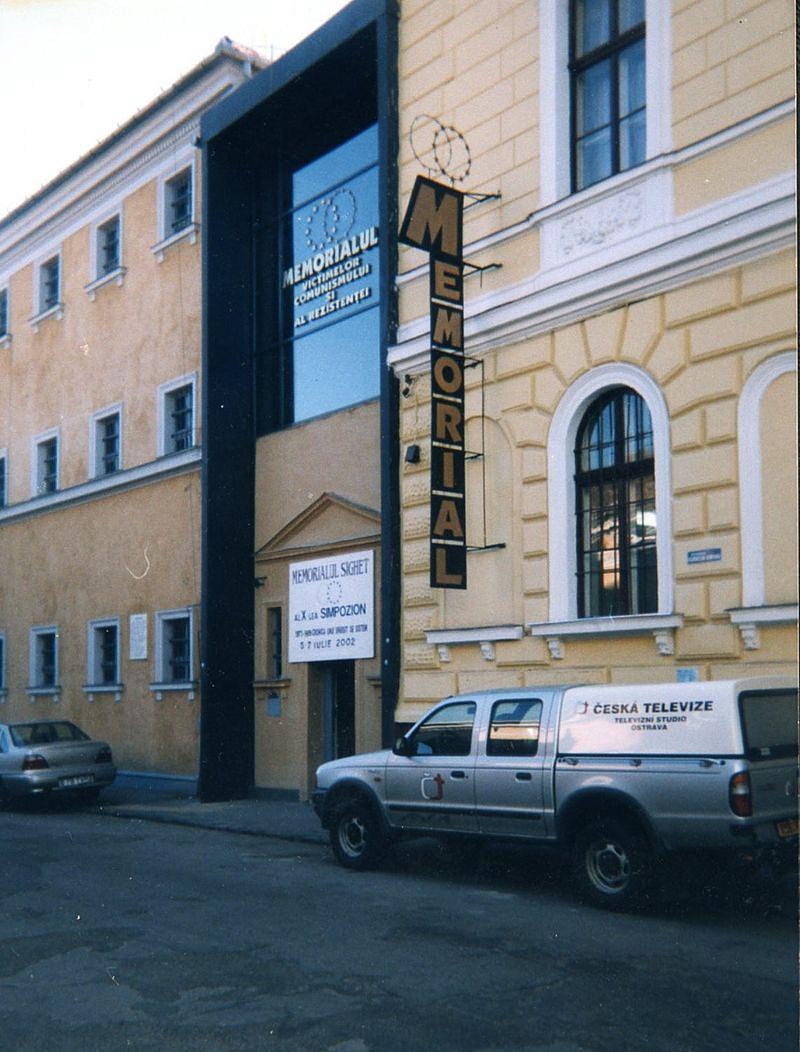 The Sighet Memorial, housed in a former prison in north western Romania, has been recommended for inclusion on the European Heritage Label list.

The European Heritage Label is given to sites “selected for their symbolic value, the role they have played in the European history and activities they offer that bring the European Union and its citizens closer together.”

The Sighet prison was originally built in 1897 as a prison for common criminals. It was later used to imprison schoolchildren, students and peasants from the Maramures resistance (1948-1950), political opponents, journalists and clergymen (1950-1955) and common criminals until the 1970s. The site became a memorial to the victims of the communist regime in 1997.

The panel that recommended the Sighet Memorial for inclusion on the European Heritage Label list argued the site “opened a new perspective on the history of five decades of communism and on the fight for freedom and democracy. By focusing on the fate of many countries in eastern Europe, it stimulates mutual understanding of east and western Europe. The site has managed to transform trauma into resilience, with past suffering becoming part of the shared heritage.”

The Sighet Memorial is among nine historical sites recommended for the European Heritage Label list. They were selected from a list of 25. The Commission will formally designate the sites in February 2018 and an award ceremony will be held in March 2018 in Bulgaria.

The list of 29 sites already awarded the label is available here.