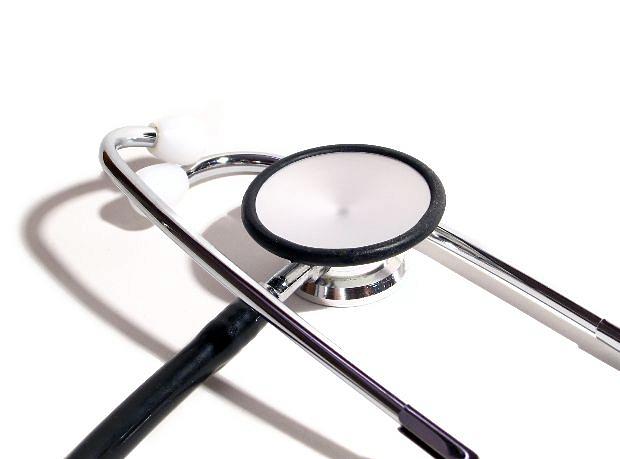 The Romanian government plans to increase the number of places available this year in the medical residency program, local Hotnews.ro reported.

A draft decision put up for public debate proposes 5,415 places for residents for this year, instead of 5,000 as stipulated in a previous decision.

“Romania is facing a major shortage of specialist doctors, a deficiency that will deepen in the coming years, their number likely to reach the figure of 12,000 specialists over the next 15 years,” reads the draft decision.

According to recent data from the National Statistics Institute (INS), 58,600 doctors were working in Romania’s healthcare system in 2017, a slight increase compared to 2016, when there were 57,300 doctors. Romania thus had one doctor for 335 inhabitants.