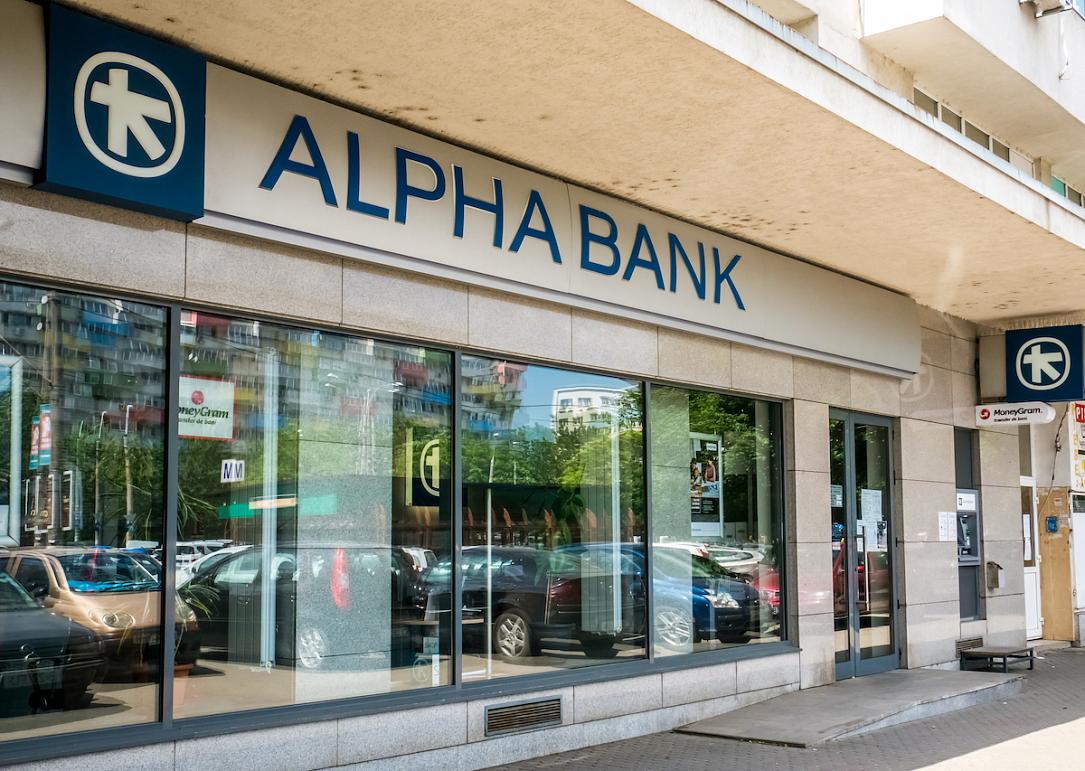 Sergiu Oprescu (57) started his career at Alpha Bank Greece in the early '90s, first in the investment banking and brokerage arm and then in the bank. He became CEO of Alpha Bank Romania in 2007. Currently, Sergiu Oprescu is also Chairman of the Board of Directors of the Romanian Association of Banks (ARB).

He is a graduate of the Faculty of Aeronautics at the Polytechnic University of Bucharest, has a postgraduate degree in banking at the University of Colorado USA, and has attended several executive programs at Harvard Business School, Stanford, and London Business School.

Alpha Bank Greece is the first foreign banking group to open a bank in Romania after 1990, respectively Banca Bucuresti 1994-1995. Alpha Bank was the eighth biggest bank in Romania by assets at the end of 2019.