Romania’s IT sector will reach more than 10% of its GDP, experts say 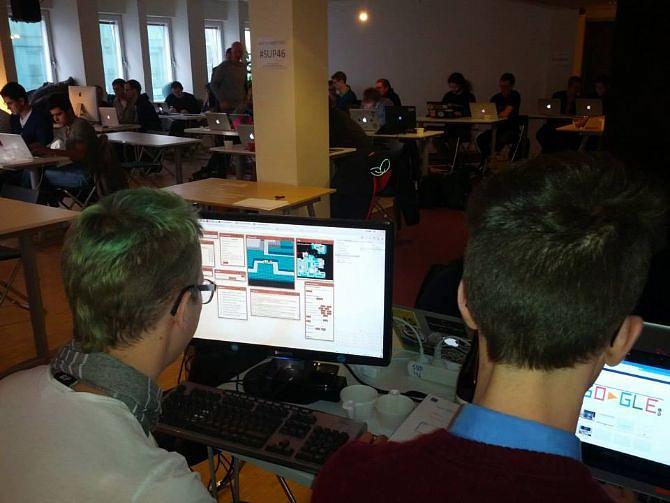 The software market in Romania will reach more than 3% of the GDP, and the IT sector will represent over 10% of the GDP in the next years, according to Teodor Blidarus, president of the Employers' Association in the Software and Services Industry (ANIS).

The IT&C sector last year contributed about 5.6% to Romania’s GDP, but its share increased to 6.1% in the first quarter of 2016, according to the National Statistics Institute (INS).

The IT services sector went up by 21% last year compared to 2014, to over EUR 3 billion. The business in the sector increased by an average 15% in recent years and will continue to grow at a fast pace in the next years, said Blidarus. The total turnover may surpass EUR 4 billion next year, he added.

Meanwhile, the local market has seen modest growth rates and stands at some EUR 1 billion. However, this should change in the next years, when the local IT service sales should also reach double-digit growth, according to an ANIS report.

The main challenge for the local IT industry is finding enough specialists to support the growing demand. The number of employees in the sector will go over 90,000 at the end of this year, according to the ANIS official. “If we had 120,000-140,000 specialists, they would all have jobs today,” Blidarus added.