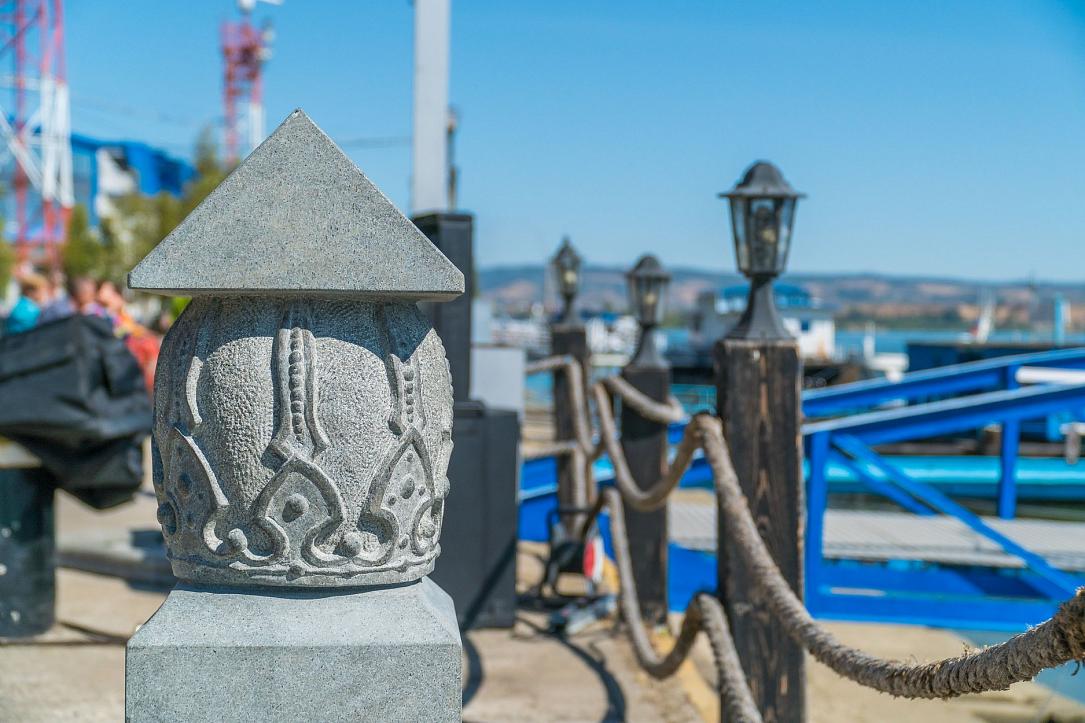 Via Transilvanica, a pilgrimage route that will cross the region of Transylvania, has opened a 98-kilometer segment in Mehedinți county, in southwestern Romania.

The segment marks the southern end of the planned 1,000 km trail that will link Drobeta-Turnu Severin, a city in Mehedinți, where King Carol I first entered the country, to Putna, in the northeastern part of the country. This is where Moldavia medieval ruler Ștefan cel Mare (Steven the Great) is buried. In between the two localities, the route will go through ten counties.

With the inauguration of the new segment, Via Transilvanica has 400 km opened so far, Adevarul reported.

In Drobeta Turnu-Severin, a milestone was placed in the area where King Carol I first set foot in the country, while another milestone stands at the Museum of the Iron Gates Region, close to what is left of the ancient Trajan’s Bridge.

The milestone in the port represents the steel crown of the king of Romania, a sculpture of Andrii Doru-Emil, while that close to the bridge is the work of Maxim Dumitraș.