14% of Romanians can’t afford to properly heat their homes 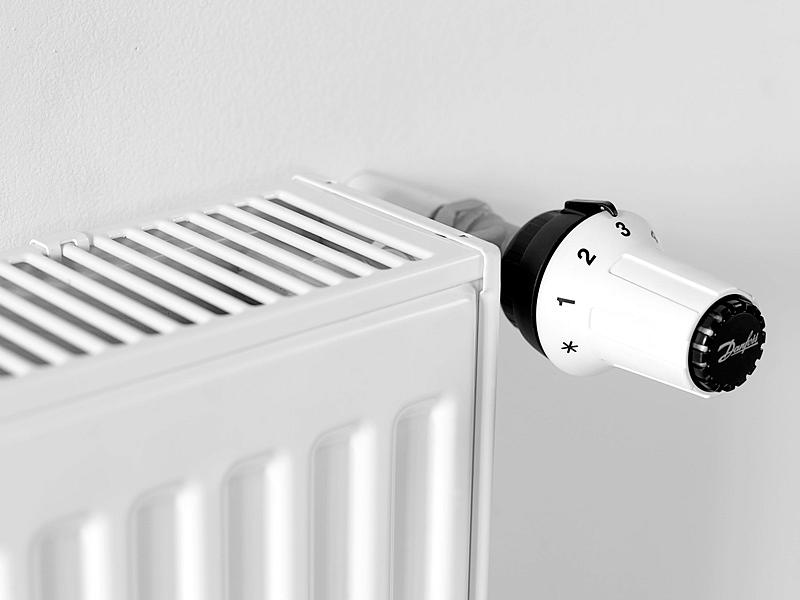 Almost 14% of Romanians say they can’t afford to properly heat their homes, according to a Eurostat study based on 2016 data.

The share is the 7th highest in the European Union, after those in Bulgaria, where 39% of the population can’t properly heat their homes, Latvia and Greece (29%), Cyprus (24%), Portugal (22%), and Italy (16%). Meanwhile, only 2% of the people in Finland have difficulties in heating their homes.

Some two thirds of the households in Romania are heated with fire wood as only 3 million of the 8.5 million households are connected to the gas distribution networks, according to data from the 2011 National Census. The price of firewood increased some 2.5 times from 2011 until 2017.