Over 5.6 million Romanians over 15 are smokers 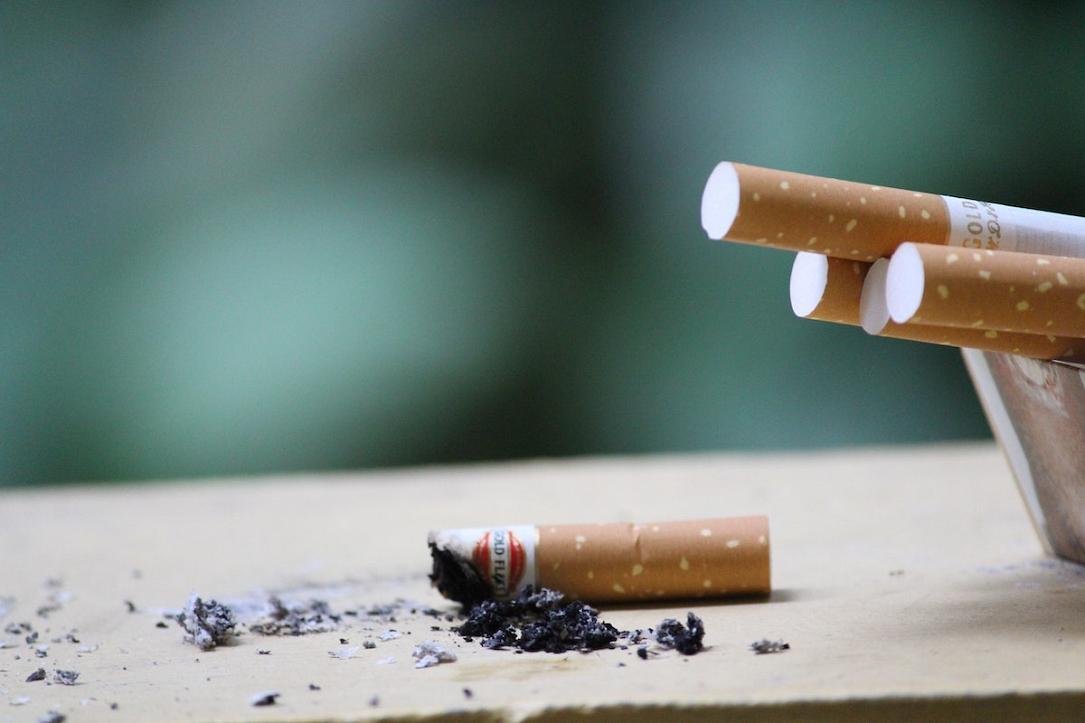 Almost a third (30.7%) of Romanians over 15, namely a total of 5.63 million people, consumed (daily or occasionally) tobacco products in 2018, according to the results of the Global Adult Tobacco Survey (GATS) presented by the Health Ministry on Tuesday, September 24.

“Five million adults declared themselves daily smokers (3.2 million men and 1.8 million women). Of the daily current smokers, 71.5% smoke within the first 30 minutes after waking up,” the study revealed, according to local Adevarul.