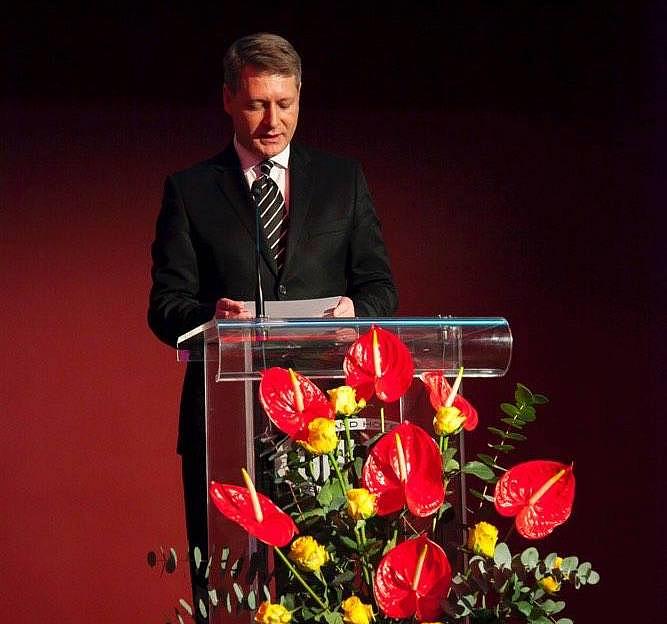 Cosmin Boiangiu, the deputy permanent representative of Romania to the EU, has been elected executive director of the European Labour Authority on Thursday, October 22.

The Romanian Ministry of Foreign Affairs (MAE) said in a press release that the Romanian diplomat got the support of a large majority of Member States for the post of executive director of the European Labour Authority.

"The election of the Romanian diplomat in this important position at EU level is, first of all, a confirmation of the value of Romania's candidacy, as well as the result of the intense political and diplomatic efforts made […] to promote this application," reads the press release.

A career diplomat, Cosmin Boiangiu has been, since 2016, Romania's deputy permanent representative to the European Union. From this position, he chaired the COREPER I meetings during the Romanian Presidency of the EU Council (first semester 2019) and negotiated numerous European legislative acts in the social field. Previously, in the period 2012-2016, Cosmin Boiangiu held the position of Romanian ambassador to Slovenia.

The main objectives of the European Labour Authority, a newly established agency of the European Union, are to ensure the fair and efficient application of labor mobility rules at the European level, to support the coordination of social security systems, and to facilitate cooperation between Member States in this field.