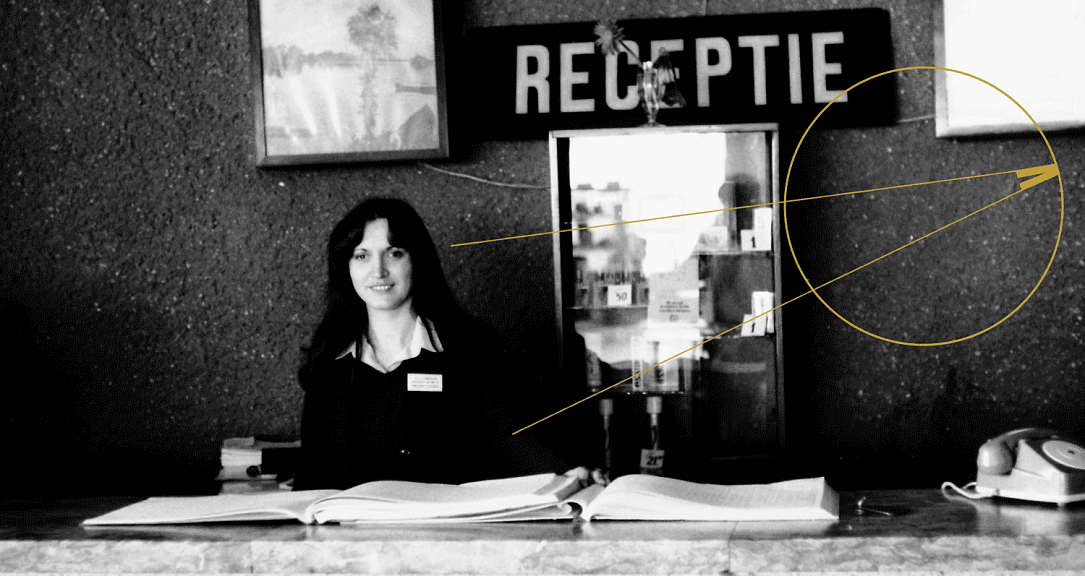 As cultural venues and cinemas are still closed, the online content providers have adapted fast, and until the summer might allow for (at least) open-air screenings and drive-in events, here are further recommendations for your watch-from-home evenings.

It is once again the documentary sites that fully deliver, or it might simply be my personal love for the format that makes me turn to them, but either way, here come more terrific documentary recommendations.

The always excellent One World Romania, focusing on human rights, had to postpone their March edition to a date yet unknown (possibly end of summer), but in the meantime they are hosting films and talks until September. The festival's Cineclub project is currently paying a small homage to German filmmaker Helke Misselwitz. Her two films Winter adé/After Winter Comes Spring (1988) and Sperrmüll/Bulky Refuse (1990), insightful looks at Germany shortly before and after the fall of the Wall, are available for a renting fee of 10 RON or for free if you have already purchased a festival pass (the rights only cover Romania).

The KineDok project, also organised by OWR, shows a different film every month. The current title, Srbenka (Croatia 2018), can be watched for free here, also outside of Romania (using the voucher KineDok 2020). The Q&A with the director Nebojša Slijepčević is scheduled for 28 May.

One of the festival’s most exciting sections has recently been developed into an individual project, with a fantastic website. Sahia Vintage is a curated collection of documentaries produced by the Alexandru Sahia documentary studio in Communist times, which used to commission shorts films. They had ample resources, and sometimes some of its directors and cameramen managed to trick censorship, with striking results in terms of style, message, and approach. A perpetual favourite with the festival crowd, it's great to see that Sahia Vintage has been launched with its own platform that offers informational background on the studio and, most excitingly, the films themselves, with English subtitles, accessible for free both from Romania and other countries. The team have yet to translate the site into English, but navigation is intuitive even so, and its eye-opening selection can be found under the three tabs on the upper right side of this page.