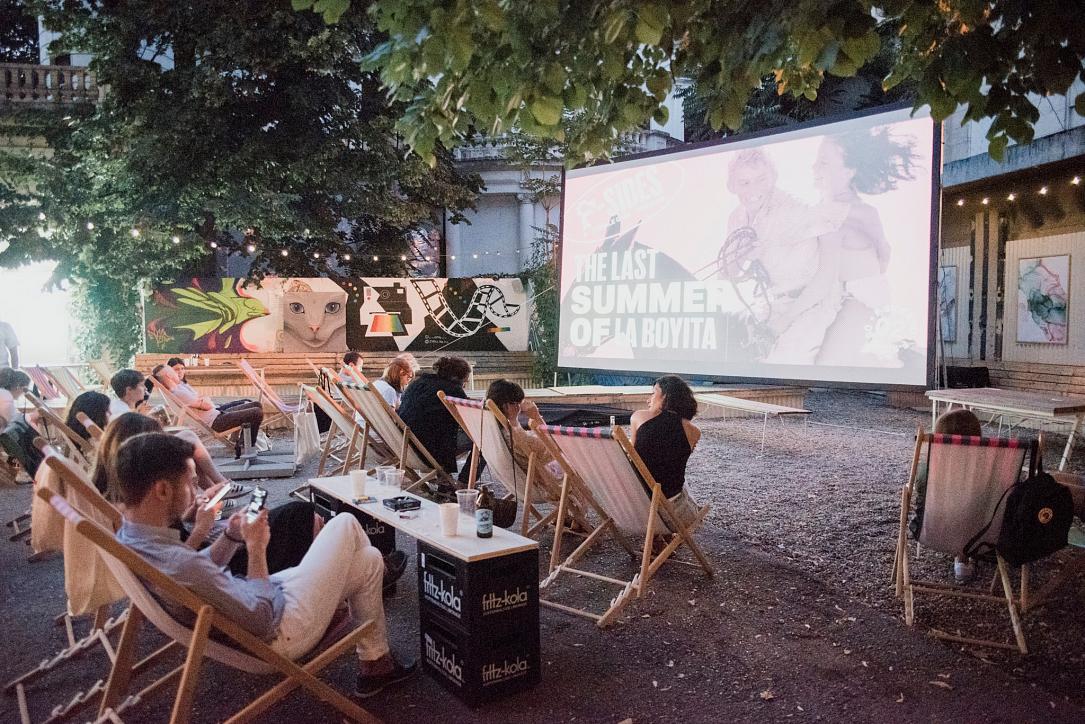 The past months have been terribly hard on the film industry, with cinemas closed, events cancelled or moved online, and productions halted. It is a worrying state for all arts in general, and organisers have been trying to adapt as fast as possible, and innovate just as much. Thankfully, the summer months are a good time to organise get-togethers and open-air screenings, and here are three recommendations for the days and weeks to come, with an impressive selection of films and genres, all outside, and all safe.

Romania’s biggest international film festival, Transilvania International Film Festival (TIFF) was supposed to take place at the beginning of June, and is now happening until the 9th of August in Cluj. It is a physical edition, with open-air screenings only, and an elaborate set of rules for safety. The projections will be divided between a number of locations in and outside of the city, while the festival also offers some of its titles on demand on TIFF Unlimited (access from Romania only). There is a lot to recommend, and as usual the Romanian Film Days are a highlight, but do not miss the Fellini retrospective, or the three films of legendary, groundbreaking Serbian filmmaker Dušan Makavejev.

In the meantime, Bucharest has seen its first feminist film club take shape. F-SIDES A Female Gaze Cineclub has already had two events (screenings accompanied by discussions), with the next happening on 13 August (title and topic are still to be announced). Dedicated to films made exclusively by women, the initiative is an open, diverse, inclusive community welcoming anyone who feels and considers themselves female. Considering there are still so few films made by women in Romania, this is a most welcome project, and I am very much looking forward to see how it evolves. Check out their site and Facebook page for updates and news.

A more regular screening programme, now also including current TIFF titles, is offered by the ever-reliable Elvire Popescu cinema (Dacia Blvd. 77) in Bucharest which re-opened in June with screenings in their yard, starting every evening at 9pm. You can check out their schedule and buy tickets here.