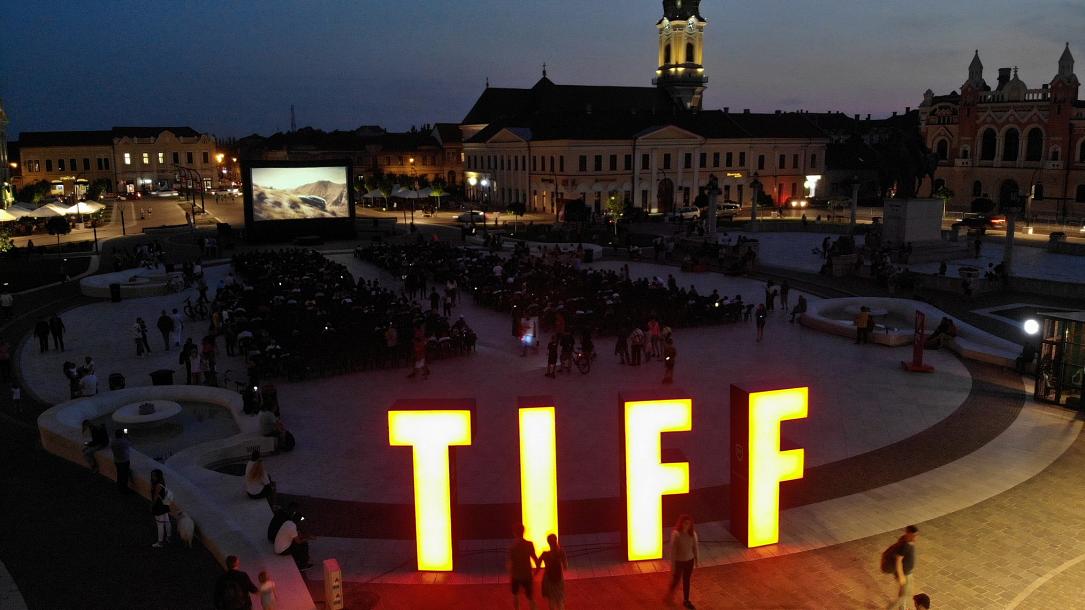 Until all these new productions hit the screens, here are three recommendations to bide your time, the last two related to the aforementioned TIFF.

The fifth edition of the Bucharest International Film Festival started on Wednesday and will screen feature and short films of all genres until Sunday, 8 September. Masterclasses, lectures, dance performances, concerts, and parties round up an exciting selection that thinks (and moves) locally (Romanian films both fresh and from the archives) and globally. This is great, mind- and soul- stirring stuff. Check out their excellent website for more details.

The other festival featured today, TIFF, has been a constant promoter of Romanian and international cinema, and of local theatre networks. Going on tour in several cities following the main edition in Cluj in June serves both goals. TIFF arrives in Oradea on 6 September (ending on 8 September) and its second edition features quite a few strong titles. La Gomera is the definite recommendation, but you should also try to catch Șerban Georgescu’s funny and warm take on family and identity Being Romanian: A Family Journal, the short film programmes that are always a fun ride, May el-Toukhy’s hard-hitting Queen of Hearts, Teona Mitevska’s rebellious God Exists, Her Name is Petrunya, or the spectacular survival story Arctic. However exciting the new titles may be, the highlights for any film aficionado are probably the oldest films in the programme. Victor Sjöström’s The Phantom Carriage (1921) is an expressionistic masterpiece filled with dread and unforgettable images as a troubled drunken man is taken on a ghostly ride in order to reflect on his wasted life. This is wonderful material and has lost none of its power to impress and unsettle. The film is projected with live music, and if you can’t get enough of silent horror, do not miss Paul Wegener and Carl Boese’s The Golem: How He Came into the World (1920), another classic, this time about a rabbi in 16th century Prague who creates the Golem out of clay to try and protect the Jewish population from persecution. However, as with any man-made creature, you can imagine things get out of hand. The official website has all details on selection, guests, schedule, and tickets.

And for even more films – this time to be watched in your own home – in June the festival also launched its video-on-demand channel, TIFF Unlimited, hosting (mostly) arthouse productions, many of them screened at various festival editions. If you want an alternative to the more mainstream Netflix, then this would be it. The list of films is not too long, but they add new titles regularly, so it should boast quite the selection soon. This also includes many Romanian pics. You can have a look here.