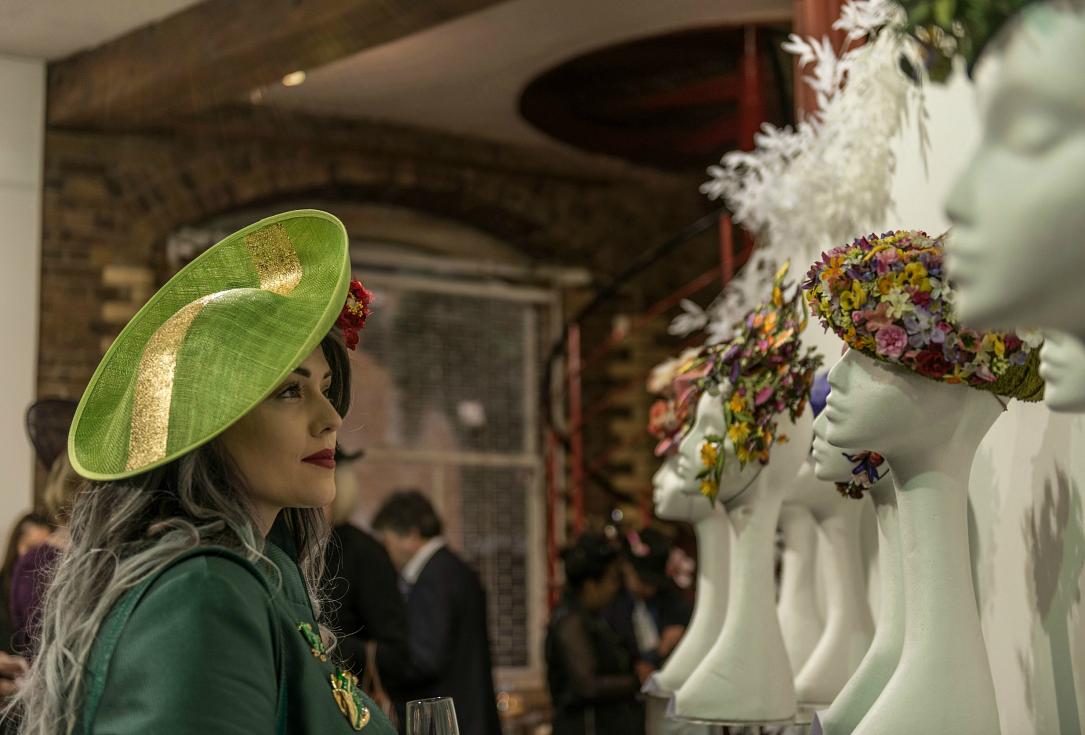 A hat created by Romanian designer Ana Istodorescu has been included in The Great Hat Exhibition 2019, the official exhibition of London Hat Week 2019.

The theme of this year’s edition was World Garden. Istodorescu showcased a creation titled 100 Romanian Peonies, which could be seen alongside other 200 works of milliners from around the world.

Over 1000 petals, hundreds of leaves and tens of hours of work went into creating the 100 Romanian Peonies hat, which is also a tribute to 100 years of modern Romania, the designer explained. 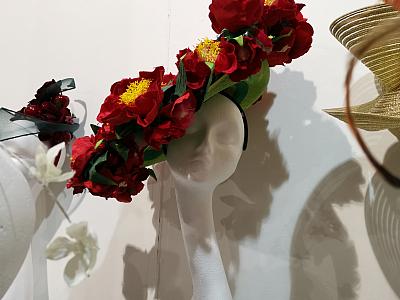 Ana Istodorescu designs for her Nita Sao brand, which also covers bags, accessories and other items. The brand constantly collaborates for the design of hats for the events of the Romanian Royal House.

The exhibition is open until April 12 at the Menier Gallery, a central London venue within walking distance of Tate Modern and London Bridge.