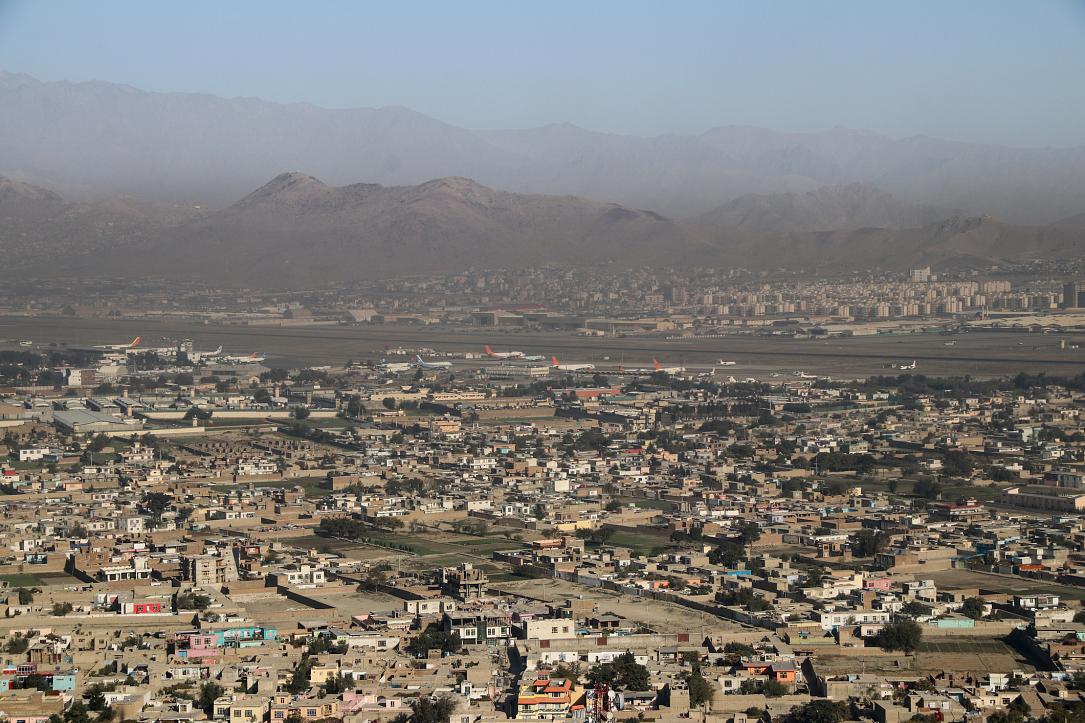 A representative of the Romanian Embassy in Afghanistan died after a terrorist attack on a compound in the capital Kabul inhabited mostly by foreigners. Another Romanian citizen was severely wounded in this attack, the Foreign Affairs Ministry announced on Tuesday.

The head of Romania’s diplomatic mission in Afghanistan and the Embassy’s head of security were evacuated to a nearby military base.

The Taliban suicide attack took place on Monday night, September 2, and killed at least 16 people, injuring over 100 others. The attack took place just hours after the US said it would withdraw 5,000 troops from Afghanistan after talks with Taliban representatives in Qatar. A tractor rigged with explosives hit the compound’s wall damaging the houses in the vicinity.

A similar attack on the same compound took place in January, also during talks between the U.S. and the Talibans.