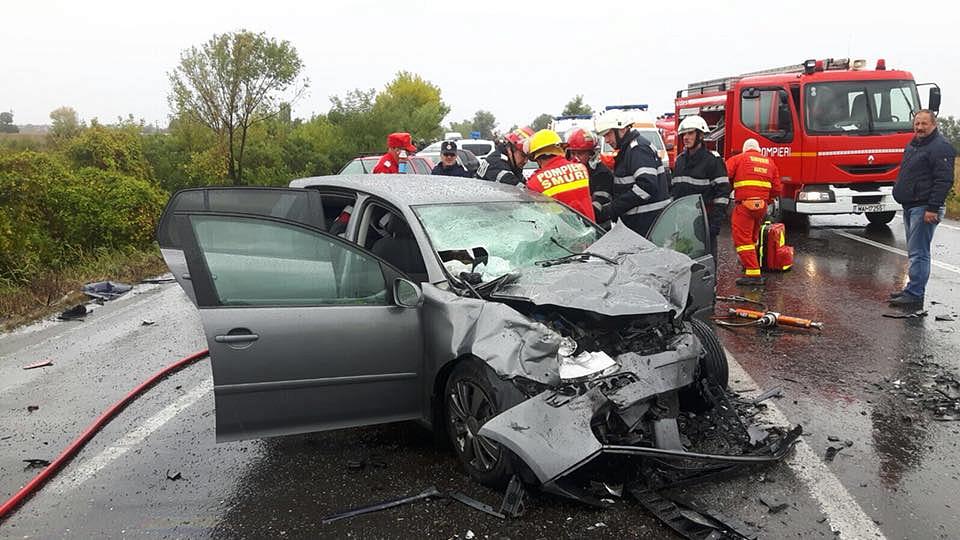 Russian roads are the deadliest to navigate in Europe, while Norway and Switzerland boast the safest, according to new statistics released by the World Health Organization (WHO) on December 7.

Romania had the worst record in the European Union (EU), reaching an average of 10.3 deaths per 100,000 people (WHO report is based on the organization's estimates as of 2016), while Sweden ranked safest with 2.8 deaths on average, Euronews reported.

In the European Union alone, eastern bloc countries had poorer records for road traffic deaths in comparison to western and northern Europe.

Insider views: People die on Romania’s roads every day. Do their killers pay for it?