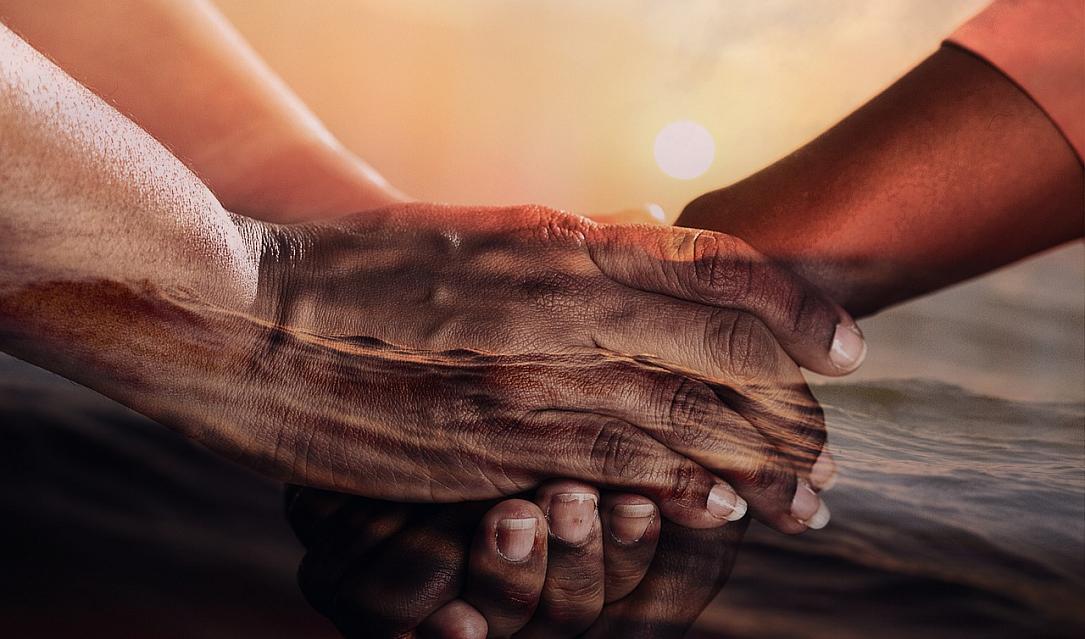 The Romanian Ministry of Foreign Affairs informed, in a statement issued on Friday, August 16, that following the latest developments regarding migrants in the Mediterranean, Romania was recently contacted by the European Commission, which coordinates efforts to identify solutions to save the lives of migrants.

The Romanian authorities responded favorably regarding the relocation of 10 persons from Malta.

“The Romanian authorities have decided to respond favorably, together with several Member States, on the possibility of accepting a limited number of migrants, to be relocated (in our case 10 people from Malta). It is a decision that shows Romania’s availability to contribute to the solidarity effort in such situations, involving vulnerable people who need protection. This response does not put any pressure on the Romanian asylum system,” the statement, quoted by Agerpres, said.

According to the source, there have been similar situations this year, and Romania participated in three such calls made by the European Commission, respectively two in Italy, for a number of 10 people and one from Malta, for a number of five people in need of protection, which ended with the arrival, so far, of 11 people in Romania.