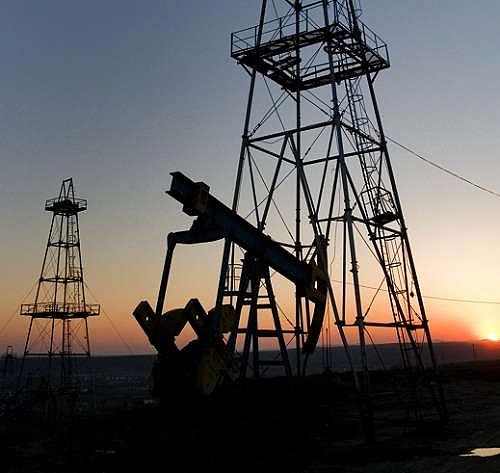 Romanian group OMV Petrom (SNP), the largest energy company in Southeastern Europe, has sold its operations in Kazakhstan to Magnetic Oil Limited. The closing of this transaction is subject to certain conditions, including approval by the Kazakh Ministry of Energy, and is expected in the first half of 2021.

All fields are located in the Mangistau region of West Kazakhstan, near the Caspian Sea. The four onshore fields cover a total area of 86.52 sqkm, including approximately 75 wells, production facilities, and 200 km of pipelines.

OMV Petrom entered the Upstream sector in Kazakhstan in 1998. The business has been stable, but no further in-country expansion has been realized in the last few years. The Romanian group has decided to shift the focus of its international Upstream business to the Black Sea.

"The decision will allow us to focus on the Black Sea region and continue to build a strong position in the area, in line with our growth strategy. We have already made important steps for expanding our offshore presence in the Black Sea, by entering Bulgaria at the end of last year and by winning an international tender in Georgia this year," said Christopher Veit, member of OMV Petrom's Executive Board, in charge with Upstream activity.