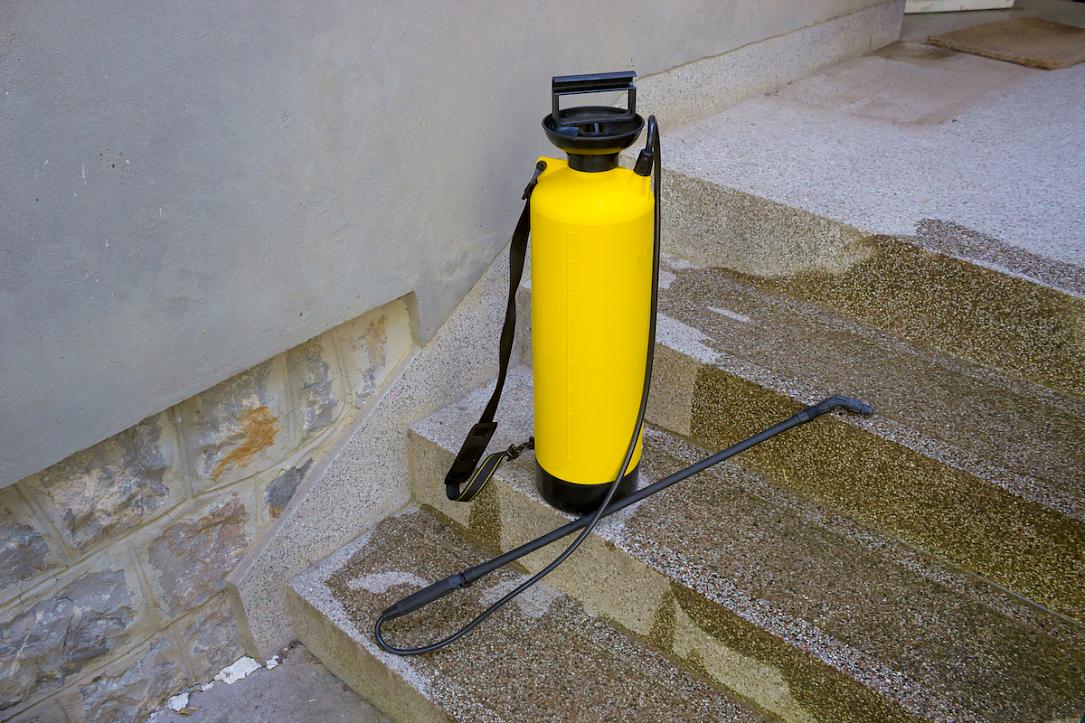 The neurotoxic substance that killed two children and a young mother living in an apartment building in Timisoara, Western Romania, is aluminum phosphide, a cheap pesticide used for disinsection and deratization, according to sources quoted by Timis Online.

Three people (a 10-day baby, a 3-years-old child and his 29-year-old mother) lost their lives and 14 others ended up at the hospital with poisoning symptoms after the apartment building they lived in was disinfested. On Tuesday morning, 16 children and 12 adults who were living in the same building, were in the hospital.

The owner of the firm that deratized the two buildings was held for 24 hours on charges of manslaughter and traffic with toxic substances, according to Agerpres.

"In this case, there are indications that, in the process of deratization, the suspect used an insecticide called Delicia - GASTOXIN, which contains aluminum phosphide, a very toxic substance, with lethal effects in case of inhalation and which requires special authorization for use. The criminal investigation bodies ordered the preventive measure of detention for a 24-hour period, starting with November 19, at 3.30," the head prosecutor of the Timis Court said in a press release.

The suspect admitted to having bought the pesticide from the black market, without legal forms. He also told the investigators that he used higher quantities of the substance, not knowing its effects, according to G4Media.ro.

Aluminum phosphide (AlP) is a cheap pesticide mainly used in agriculture. It is also one of the most common causes of poisoning among agricultural pesticides. It liberates lethal phosphine gas when it comes in contact either with atmospheric moisture or with hydrochloric acid in the stomach, according to the Journal of Emergencies, Trauma and Shock.