Skip to main content
Social
Three people dead, 14 others taken to the hospital after building disinfested in Western Romania 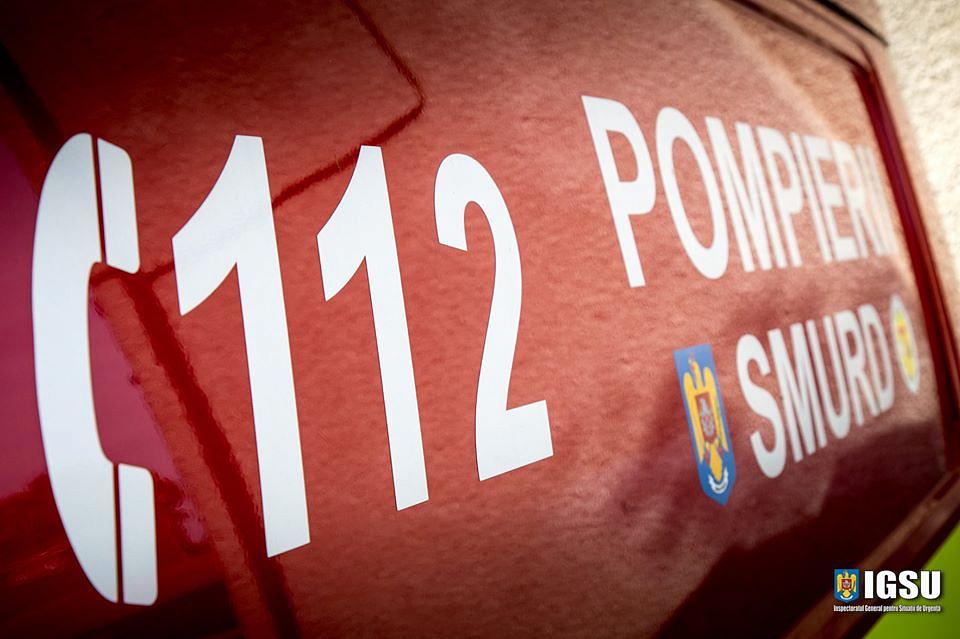 Two children and the mother of one of them lost their lives and 14 other people were taken to the hospital with poisoning symptoms after a disinfestation was carried out in the building where they lived, in Timisoara, Western Romania.

The victims are a 9-day baby, a three-year-old child, and a 29-year-old woman. They died over the weekend while 14 other people called the ambulance and were taken to the hospital with poisoning symptoms. The local authorities evacuated the whole building, which has about 200 apartments, on Monday, according to representatives of the Emergency Situations Inspectorate (ISU) Timis quoted by Mediafax.

The building was recently disinfested and pesticides were used in the process, according to representatives of the local authorities in Timis county. The building’s administrator and people from the firm that carried out the disinfestation process will by questioned to determine the substance used.