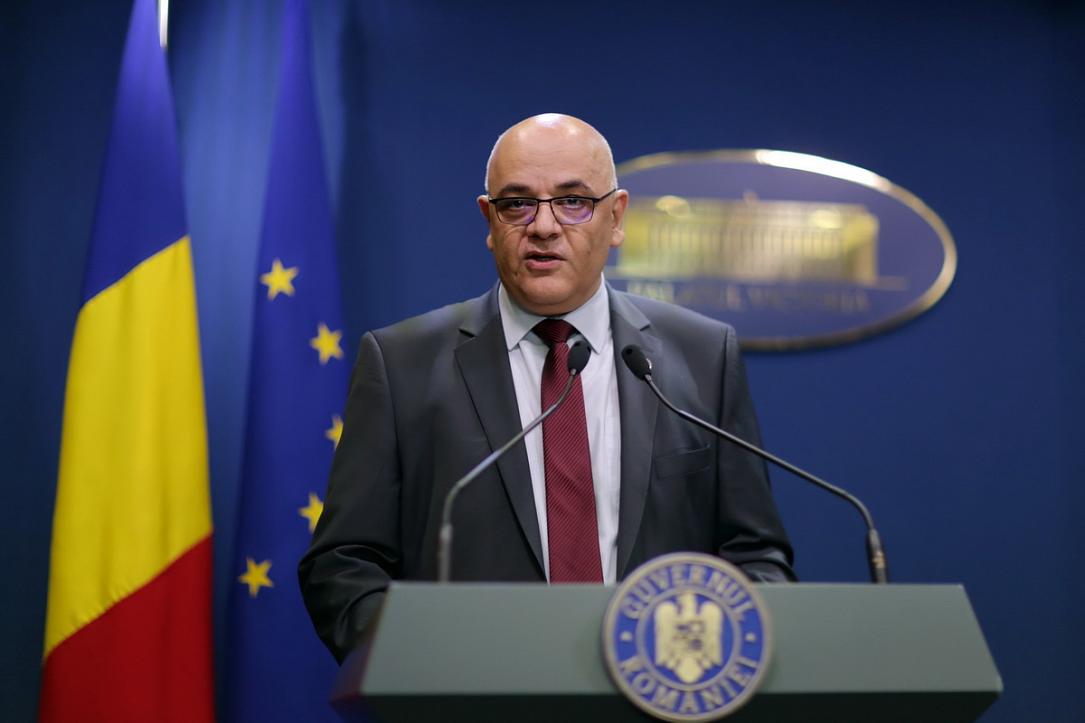 Secretary of State Raed Arafat, chairman of the inter-ministerial committee in charge with improving the 112 emergency call system, presented on Wednesday, August 7, a set of 14 measures aimed at making the 112 service more efficient. For example, those who purchase prepaid phone cards may also be required to give their personal data, so that in cases of maximum emergency the authorities can identify the caller, local Digi24 reported.

The authorities’ decision to improve the 112 system came after the murder of 15-year old Alexandra Macesanu. She managed to call 112 one day after she was kidnapped but the authorities intervened too slowly and Alexandra was killed by her kidnapper. This brought to light, among other things, the fact that the 112 system in Romania can’t provide an exact location of the caller.

The 14 measures have different deadlines. In the medium and long term, the Government wants to implement a system for locating the victims with greater accuracy, and to train the 112 dispatchers better. Moreover, in the following 3-5 years, the authorities plan to set up integrated dispatch centers in each region.

In the short term (up to 12 months), the authorities want to speed up the implementation of the AML (Advanced Mobile Location) system, including by improving the legislative framework, and also to conclude a collaboration protocol with Google. They also want to promote the “Apel 112” (Call 112) application developed by the Special Telecommunications Service, as well as the other applications/systems/platforms aimed at helping people in emergencies.

Also in the context of the tragedy in Caracal and the Romanian authorities’ slow intervention, the MEPs of Romania’s 2020 USR PLUS Alliance asked the European Commission (EC) to trigger an urgent audit of the 112 emergency system to clarify how efficiently is the system locating callers who are in danger.