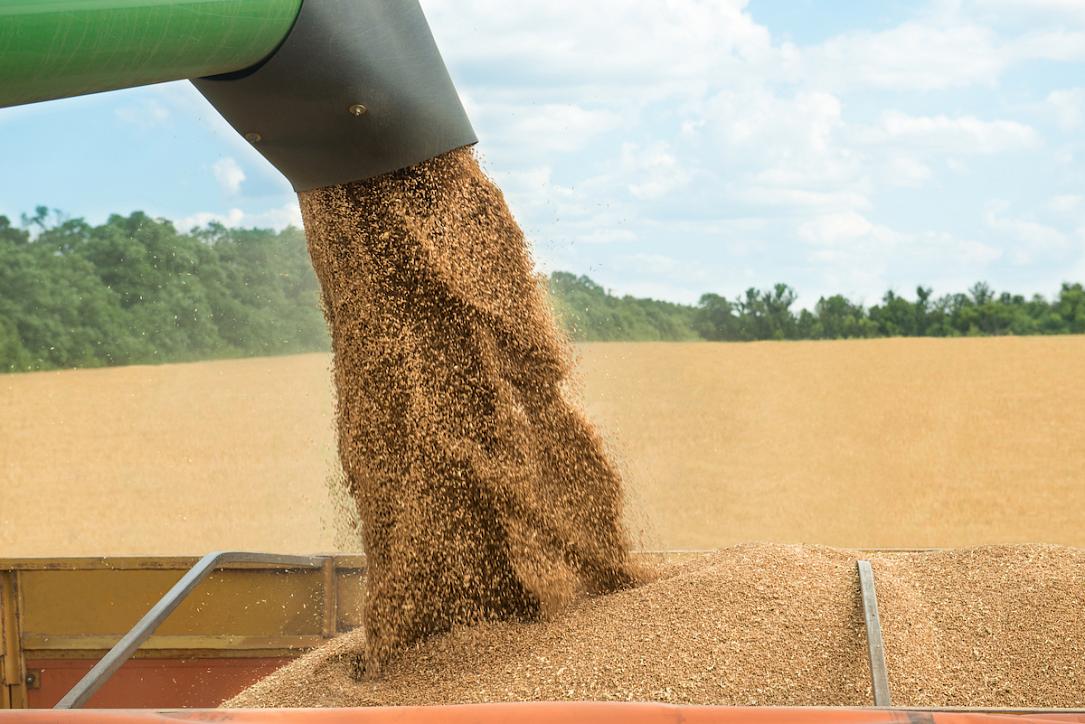 Romania's total grain production will shrink by 14.5% compared to last year, according to the estimates of the European Commission, Economica.net reported. The EC estimates for Romania a total quantity of 25.6 million tons.

The wheat crop will drop from 10 to 7 mln tonnes. The Romanian Government estimates an average yield per hectare of 2.9 tonnes, resulting in a total production of about 5.5-5.6 mln tonnes.

However, the country remains the fourth-largest producer of cereals in the EU, after France, Germany, and Poland.

While Romania's total grain production neared 30 million tonnes last year, it will hardly exceed 25.6 million tonnes, according to European Commission estimates. The country's farmers will see the steepest decline in their crops, compared to an average 12% average decline in the EU.