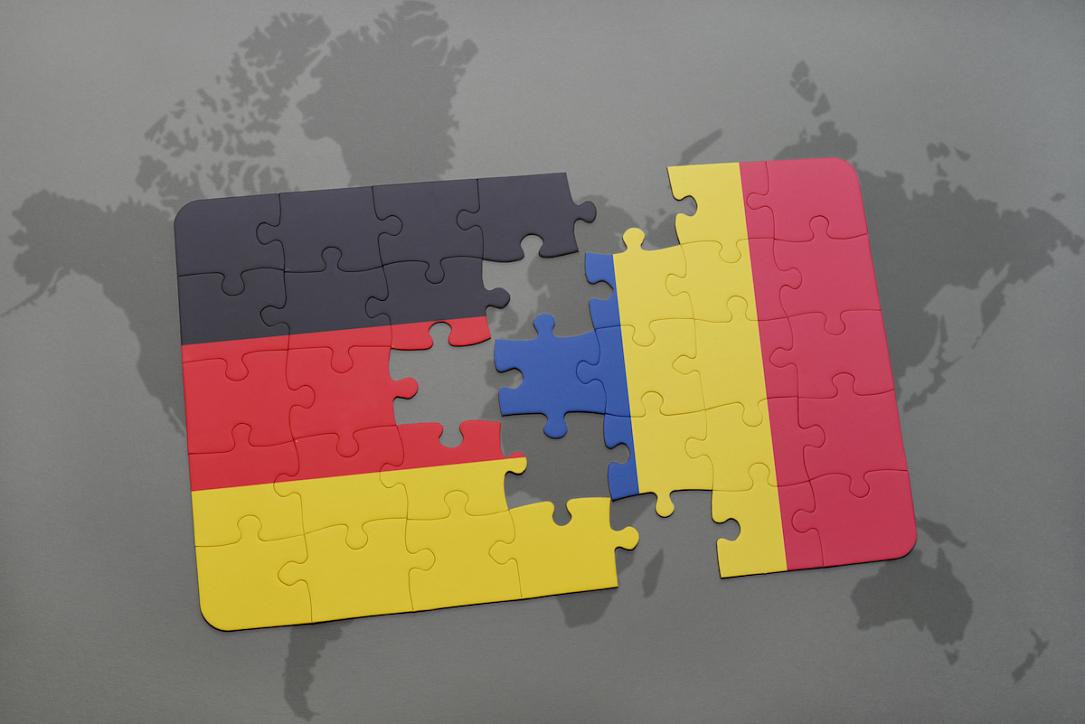 “When Germany sneezes, Romania catches a cold,” has become a proverb among local economists, which emphasizes the powerful economic ties between the two countries.

Germany, the biggest economy in Europe, is Romania’s biggest trade partner and the source of the biggest foreign direct investment (FDI) in Romania (excluding the Netherlands, which is a base for many international companies). Thus, when things start to go bad for the German economy (and recent statistics and forecasts start to show that), Romania is likely to get hit even harder.

Romania’s manufacturing industry, where German companies, especially from the automotive sector, have a significant share, has already started to slow down. The same is happening with exports. Local analysts are already talking about an industrial recession. Considering that industry holds a significant share in the Romanian economy (about a quarter) and that the economic growth has been almost exclusively fueled by consumption in recent quarters (based on higher wages and fiscal stimuli), the perspectives are rather bleak.

Romania’s trade with Germany reached EUR 16.7 billion in the first half of this year, according to data from the National Statistics Institute (INS). Romania imported foods worth EUR 8.6 billion in this period, up 2.5% compared to the same period of 2018, and exported goods worth EUR 8.1 billion to Germany, up 3.3% year-on-year. Exports to Germany represent 23% of Romania’s total exports and consist mainly of machinery and equipment, transport means and materials, and metals.

About 7,500 companies with German capital are active in Romania. They have over 226,000 employees and an annual turnover of EUR 27 billion, which is about 8% of the turnover of all companies in Romania. The main sectors in which German companies are active in Romania are retail and manufacturing, with over EUR 11 billion in revenues each. The biggest German companies in Romania are based in Bucharest, Prahova county and in the Transylvania region (Brasov, Sibiu, Alba, and Timis counties).

Thus, given that Romania’s economy is so much interconnected with that of Germany, the first thing that Romania should wish for Germany on its national day is the best of health!