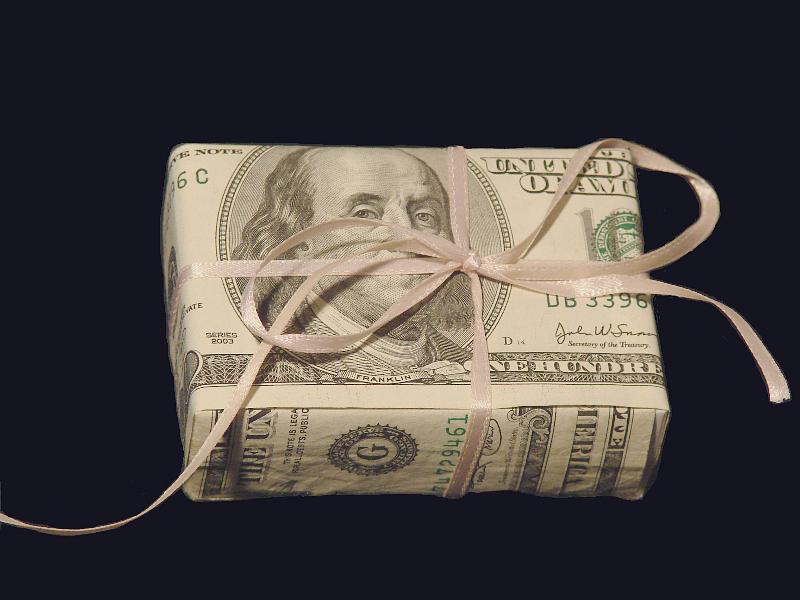 The Romanian Senate has passed a bill changing the operating conditions of public utility non-governmental organizations (NGOs). One of the law's most important provisions is that NGOs will have to reveal more details about their financing sources, including the names of their donors.

The law was passed tacitly, meaning without a debate and vote because the deadline for it to be discussed had come, Mediafax reported. The Chamber of Deputies will also discuss the bill and have the final say on it.

The bill was introduced by Social Democracy Party (PSD) deputy Liviu Pleşoianu and PSD senator Şerban Nicolae. The latter was among those who, earlier this year, proposed amendments to the pardon law, which included pardoning detainees sentenced for bribery and influence peddling if they pay the damages they had caused. This and a series of offensive statements about the people who protested in February against the Government’s controversial emergency ordinance 13 (OUG 13) led to his removal from the position of leader of the PSD group in the Senate.

The bill, which the initiators said was motivated by a need to increase the transparency of NGOs, brings several changes to the way non-profits publish their financials, the conditions needed for them to be granted the public utility status, and the way they can receive public funding.

At the same time, an NGO will be granted the public utility status if it doesn't undertake any political activities. These cover fundraising and support or opposition campaigns to any political party or candidate. The public utility status of an NGO is recognized for a period of five years. Afterwards, it needs to be renewed. Failure to fulfill all the conditions for the status could lead to the withdrawal of the status by the Government or the Justice Ministry.

On several occasions, members of the ruling PSD party have blamed local NGOs funded by Hungarian-American investor George Soros and Soros himself for various issues. Plesoianu had previously commented in a Facebook post that NGOs funded Soros are a “poison” for the country. The NGOs funded by Soros have been labeled as being behind the massive street protests this February against the repealed emergency ordinance OUG 13. This July, former Prime Minister Dacian Ciolos said he would sue another PSD deputy who claimed George Soros had financed him and some of his collaborators to be able to make it into the country’s government, Stirileprotv.ro reported. Also in July, the PSD leader Liviu Dragnea dismissed claims of an anti-corruption investigation against him as starting from George Soros, “this malefic character.”