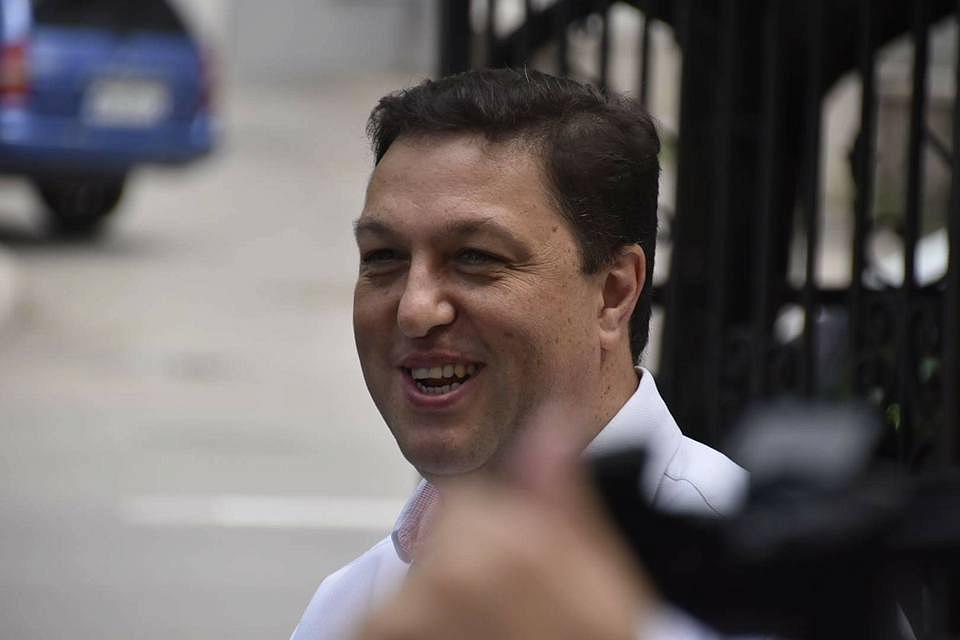 Serban Nicolae was also removed from leading the PSD group in the Senate and replaced with Mihai Fifor.

PSD made the decision in the party’s National Executive Committee. The party leadership was unhappy with a series of amendments proposed by Serban Nicolae to the pardon law, such as pardoning people charged with corruption. Besides that, Nicolae made a series of offensive statements about the people who protested in February against the Government’s controversial emergency ordinance 13 (OUG 13) which aimed to change the Criminal Code and partly decriminalize some corruption offences.

Nicolae commented that his removal from these leadership positions was not a sanction, but a “political act”. He added that he didn’t feel like he had done something wrong.

PSD’s National Executive Committee also decided yesterday to suspend from the party for six months another controversial member, MP Nicolae Bacalbasa. On Tuesday, Bacalbasa launched into a very offensive attack on opposition members, particularly women, from the Parliament’s tribune. He accompanied his words with obscene gestures.