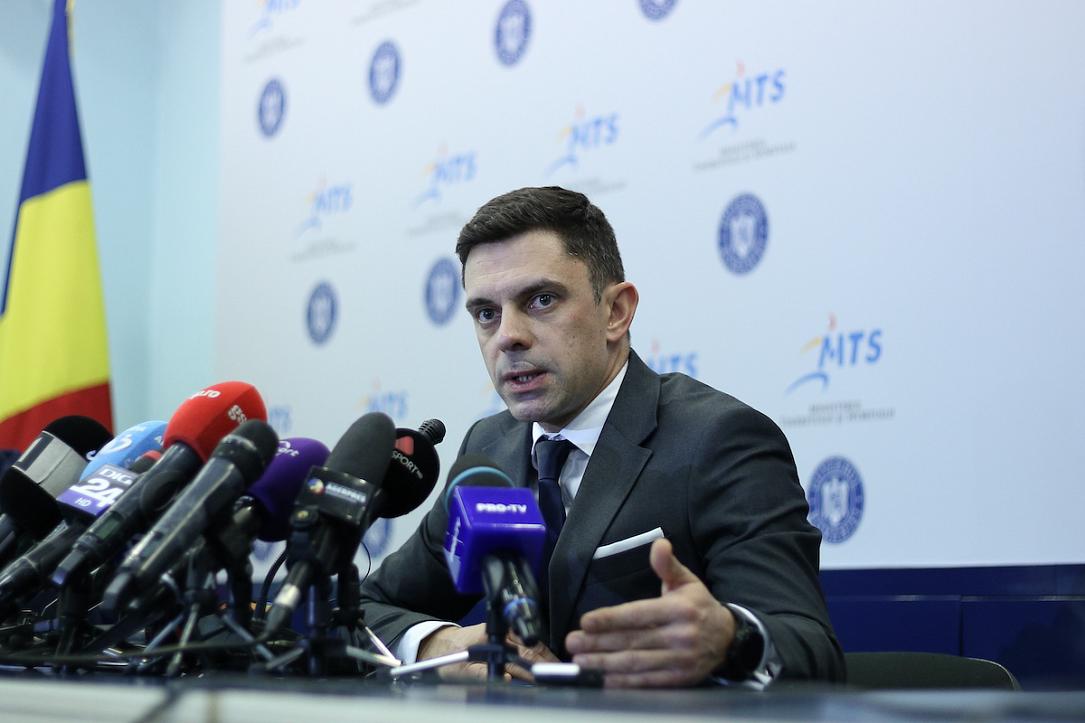 Romania's minister of sports, Eduard Novak, stated that UEFA compelled Romania to guarantee that the football fans will be allowed to attend the EURO 2020 matches organized in Bucharest if the country still wants to host the matches.

The stadiums should be open to a capacity of at least 20-25%. The Government should guarantee this by a decision issued in advance - in other words, irrespective of the country's sanitary situation when the matches take place.

Minister Novak said that "this is feasible," but the talks among ministers continue, local Adevarul reported. A final decision in this regard should be taken at the beginning of next week.

UEFA has set a deadline of April 7 for each city to present its scenario for the EURO 2020 matches. The competition is scheduled to take place between June 11 and July 11, in 12 European cities, including Bucharest.