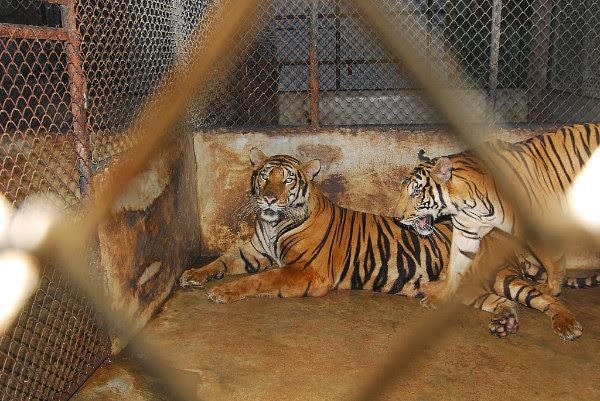 Romania's Chamber of Deputies adopted on June 13 the draft bill banning the use of wild animals in circuses or other similar shows. The bill passed with 201 votes in favor, seven votes against, and 58 abstentions.

The Chamber of Deputies is the decision-making body in this case, but the new law will enter into force only after President Klaus Iohannis signs it.

Once the law comes into force, Romania will become the 25th country in Europe that bans the use of wild animals in circuses.

However, some exceptions are maintained. Romanians will still see shows in which dogs, horses, dolphins or species of exotic birds are used, reports local Digi24.

Once the law comes into force, the animals that are under the responsibility of public or private institutions will be relocated in reserves, sanctuaries or zoos within a period of 18 months, according to a statement from WWF Romania.

“Today is an important day, not just for tigers, but for all wild animals. If we think that there are less than 4,000 tigers left in the wild, we realize how important is this step taken now. Banning these activities reduces a little bit the pressure on the animals living in the wild, eliminating some of the market demand,” said Magor Csibi, director WWF Romania.

The law, which was initiated by Remus Cernea and Vier Pfoten in 2015, was relaunched this year after a building housing animals of the Globus Circus in Bucharest caught fire, leaving 11 animals dead.