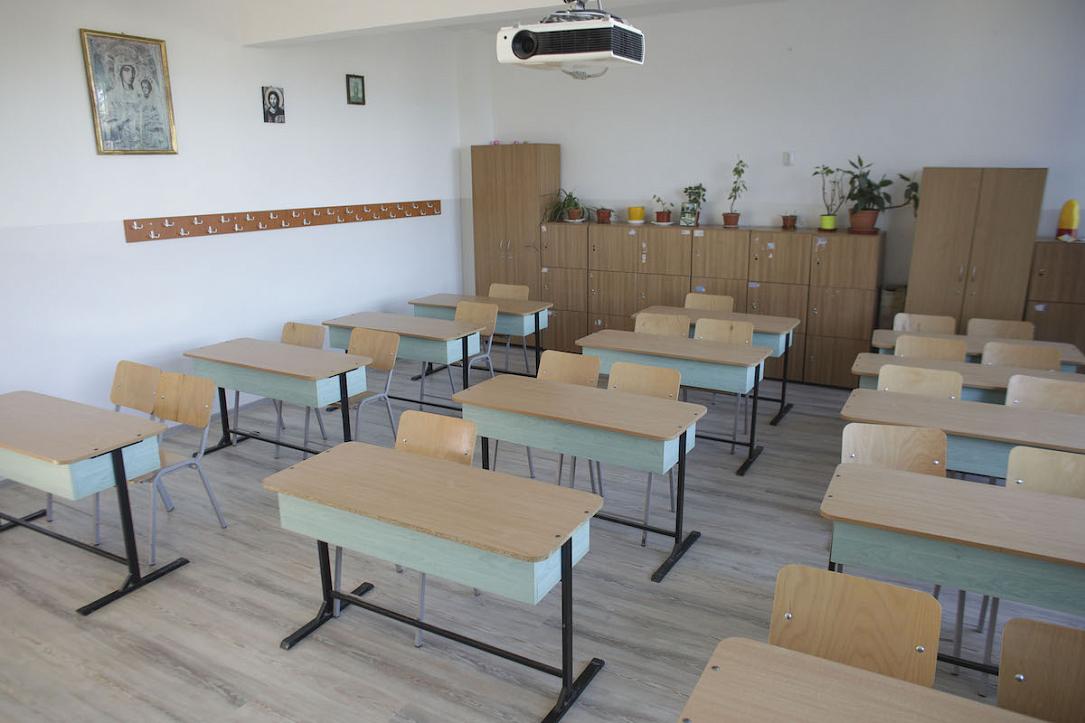 The Movement of Students in Romania – MER, an organization that claims it represents the interests of students in Romania, established during the COVID-19 pandemic, is asking the Government to cancel the Baccalaureate and the National Evaluation this year. The organization argues that the authorities can't guarantee the safety of the students who should take the national exams this year.

The movement launched its request on Saturday, May 23, two days before the Education Ministry announced the calendar of the 2020 Baccalaureate exam and the special safety measures to be implemented this year. According to the ministry, students can start registering to take the Baccalaureate on June 3, and the written exams will begin on June 22. There will be no oral examinations this year. The results will be announced on June 30.

The safety measures include maintaining a minimum distance of two meters between students and the mandatory use of face masks. Moreover, students will have their temperature taken by thermal scanning when entering the classrooms, and those who have a temperature of over 37.3 degrees Celsius will not be allowed to enter. The measure has stirred some debate.

However, even with these safety measures in place, the Movement of Students in Romania – MER believes that there is no guarantee that students who will take the Baccalaureate won't be infected with the new coronavirus. MER, supported by a local law firm, has sent a memoir to the Education Ministry asking it to cancel the exams this year and find alternative ways to grade the students who graduate this year. One proposal is to replace the Baccalaureate score with the average grades for the four years of study. If the Education Ministry rejected this proposal, the ministers and Romania's president should personally take responsibility for any of the students who will be infected with COVID-19 following the exams, MER proposes, according to Mediafax.

The head of the biggest union federation of teachers in Romania – FSLI made a similar proposal at the end of April, according to EduPedu.ro.

However, the proposal to cancel the national exams has also stirred adverse reactions. The National Council of Students in Romania, the most significant organization representing pre-university students in the country, doesn't agree with canceling the national examinations.

"The article that regulates the Baccalaureate states very clearly that the simple graduation of 12 classes does not grant the right to enroll in higher education. In this sense, we propose that the Baccalaureate exam, as well as the National Evaluation exam, be taken. Students have this right, and the state has this obligation," said Antonia Pup, the president of the National Council of Students, at Antena 3 TV channel.

Former education minister Daniel Funeriu, who introduced the video surveillance of students taking the national exams during his mandate, claims the proposal to cancel this year's exams has higher stakes. "If the Baccalaureate is canceled, about 6-700,000 drop-offs from 2011 onwards will receive that diploma and will repopulate the diploma factories - shops, not universities - with a financial interest of approximately EUR 400 million annually. This explains the hysteria," Funeriu wrote in a Facebook post. He argues that there are minimum chances that students will get infected during the exams.

The authorities closed all schools in Romania in early March, after the first cases of COVID-19 infection were reported in the country. Schools are set to reopen in autumn but students preparing for the national examinations can go to school during this period to prepare for the tests.