Romanian president: Schools remain closed, distance learning will continue for the rest of the school year 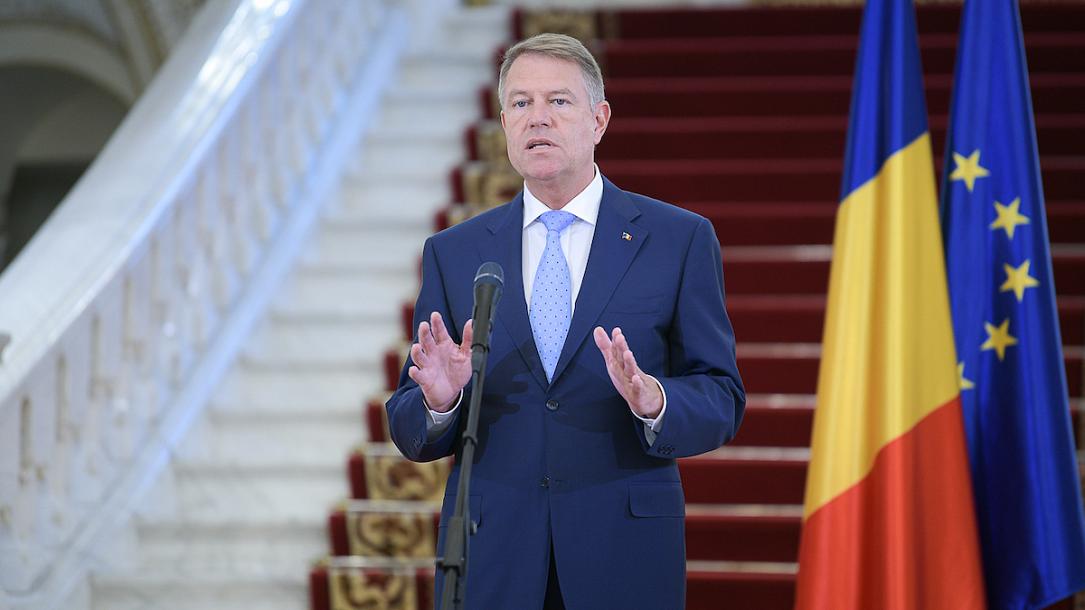 Most students and pupils in Romania will not return to school by the end of this school year, as all kindergartens, schools, and universities remain closed, president Klaus Iohannis announced on Monday, April 27. However, distance learning will continue for the rest of the school year, which will end mid-June.

“It was decided today that, for most students, kindergartens, schools, universities would not reopen this school year. The school year will end on June 12; until then, forms of distance learning will continue,” Iohannis said, according to News.ro.

Students in the 8th and 12th grades will be able to return to school between June 2 and June 12 to prepare for the national exams. There will be a maximum of 10 students in a classroom, and they will spend up to three hours at school, the president explained.

The exams will be held as planned, but the students will have to respect some social distancing rules: they will have to use different corridors to enter and exit the classrooms, and someone will take their temperature, Iohannis also said.

Klaus Iohannis argued that going to school would increase the risk of infection with the new coronavirus, as the students could take the virus to school, or carry it from the school back home. He also said that several EU states no longer want to reopen schools, while in other countries, the situation is under evaluation.

Schools have been closed throughout Romania since March 11. Prime minister Ludovic Orban said earlier this month that the schools would reopen after May 15, when the state of emergency will be lifted in Romania.

President Iohannis also announced that people over the age of 65 would be able to leave the house between 07:00 and 11:00, and between 19:00 and 22:00 to go shopping or to walk around their buildings. So far, they were able to go out only between 11:00 and 13:00. The president said that a military ordinance would be issued in this sense.