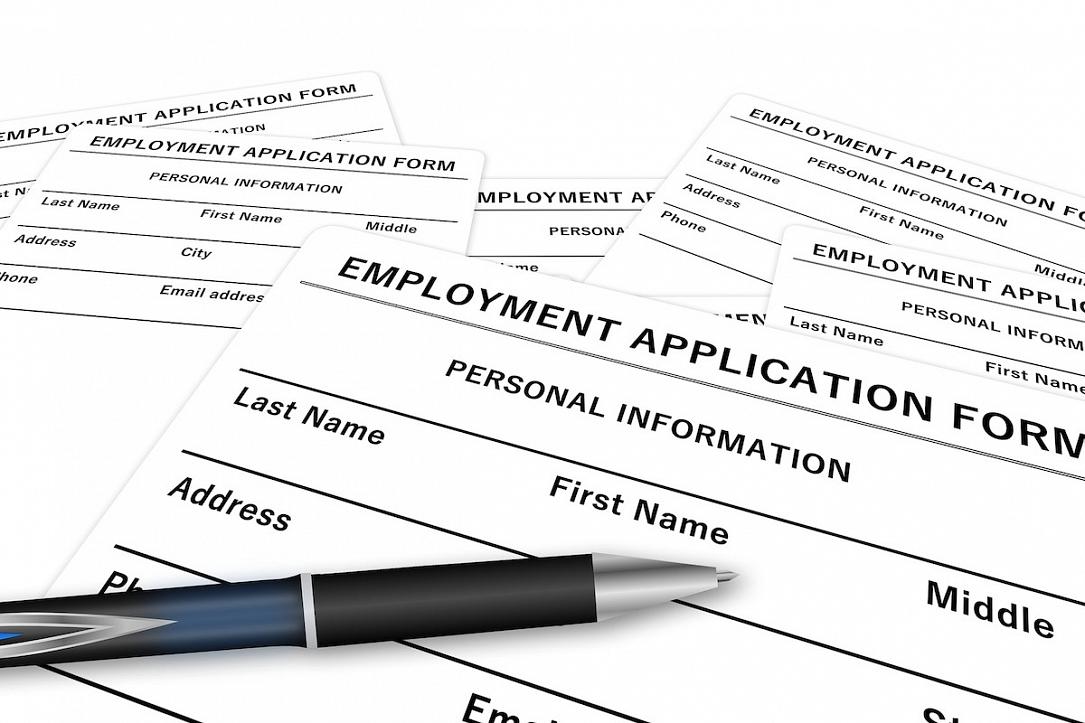 The registered unemployment rate in Romania stood at 2.98% in October, decreasing by 0.35 percentage points (pp) compared to the same month of 2018 and by 0.02 pp compared to September, according to data published on Monday by the National Agency for Employment (ANOFM), Agerpres reported.

The unemployment rate thus dropped under 3% for the first time in past decades.

The total number of unemployed persons was 258,737, in October, down by 1,900 compared to the end of the previous month.

At the same time, the unemployed with high school education represent 28.89% of the total registered unemployed, and those with university studies 5.67%.