Romania’s insurance market up 8.8% in Q1 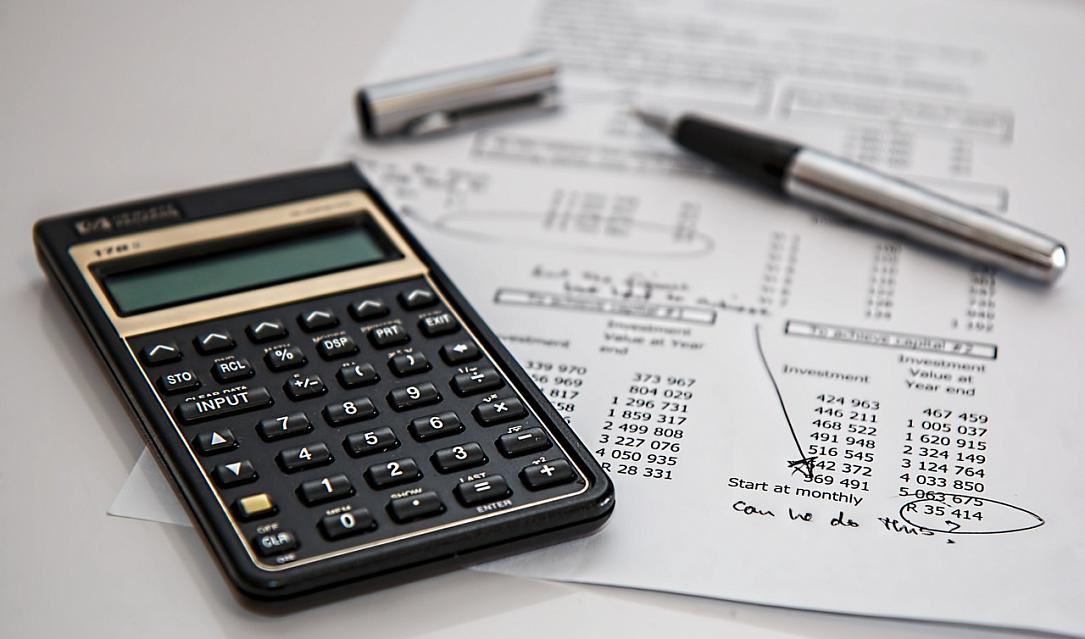 The volume of gross written premiums on Romania’s insurance market (general and life) rose to RON 2.96 billion (EUR 622 million) in the first quarter of the year, 8.8% more than in the same period last year.

The five largest general insurance companies, which are also the largest insurers in the country, given the small size of the life insurance segment (RON 617 mln in Q1), reported cumulative subscriptions of RON 1.88 bln, or 64% of the total market.

The leader of the life insurance segment is NN Life Insurance.