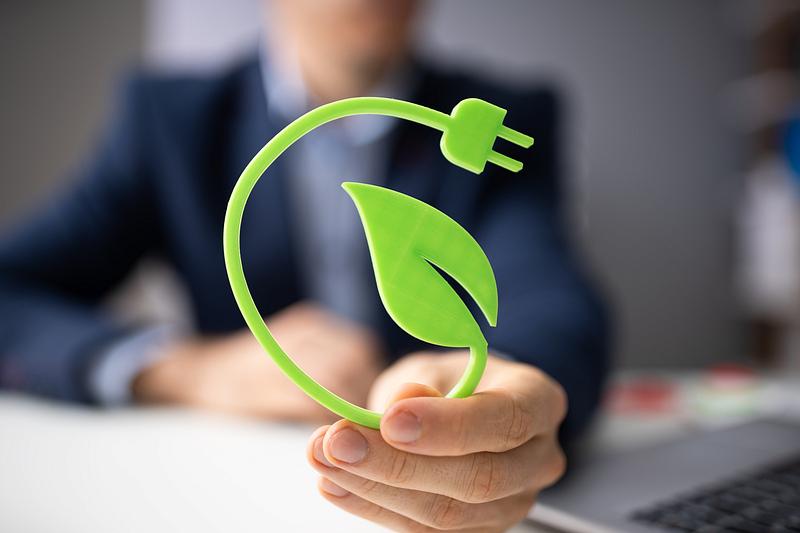 Romania has had the same renewable energy capacity generation since 2015 - 10,700 MW, of which 4,800 MW fall under the green certificate scheme, according to an update on the country’s renewable sector report published on March 3.

The report analyzes the renewable energy sector in Romania, especially the legislative changes, and appeals to the need for stability and predictability for the sector’s development.

Currently, in Romania there is no coherent support system for the installation of new renewable capacities to support the achievement of the 30.7% target, assumed for 2030, Bankwatch says.

At the same time, the fact that Romania has reached its renewable energy target for 2020 since 2015, demonstrates that the country has a substantial renewable potential that will remain untapped, Bankwatch concludes proposing a higher target of 34%.