McKinsey: Romania’s economy can gain up to 8.7% p.a. from gender equality 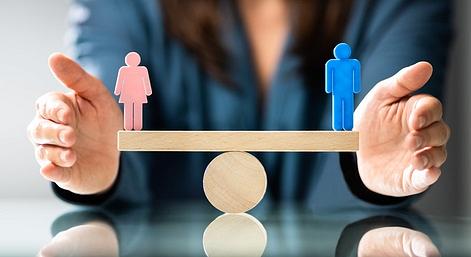 Romania’s economy would gain up to EUR 24 bln per year until 2030, the equivalent of an average incremental annual growth rate of 8.7pp, by eliminating the gender inequalities, according to a report published by the consulting company McKinsey&Company.

In essence, the gains would be derived from the activity of more active women (550,000), more paid weekly hours worked by the female employees (+1.5 hours per week on average) and from the higher productivity of the companies as a result of hiring more female top managers (CEOs mainly).

While the former factor is intuitive, and McKinsey also argues that the sectors typically employing women are just hiring these days, for the second factor the consultancy company quotes past reports it carried out to identify the impact of the female top management on the productivity of the companies (and it is positive, it found).