Skip to main content
Business
Retail sales in Romania up 8.4% year-on-year in Jan-Mar 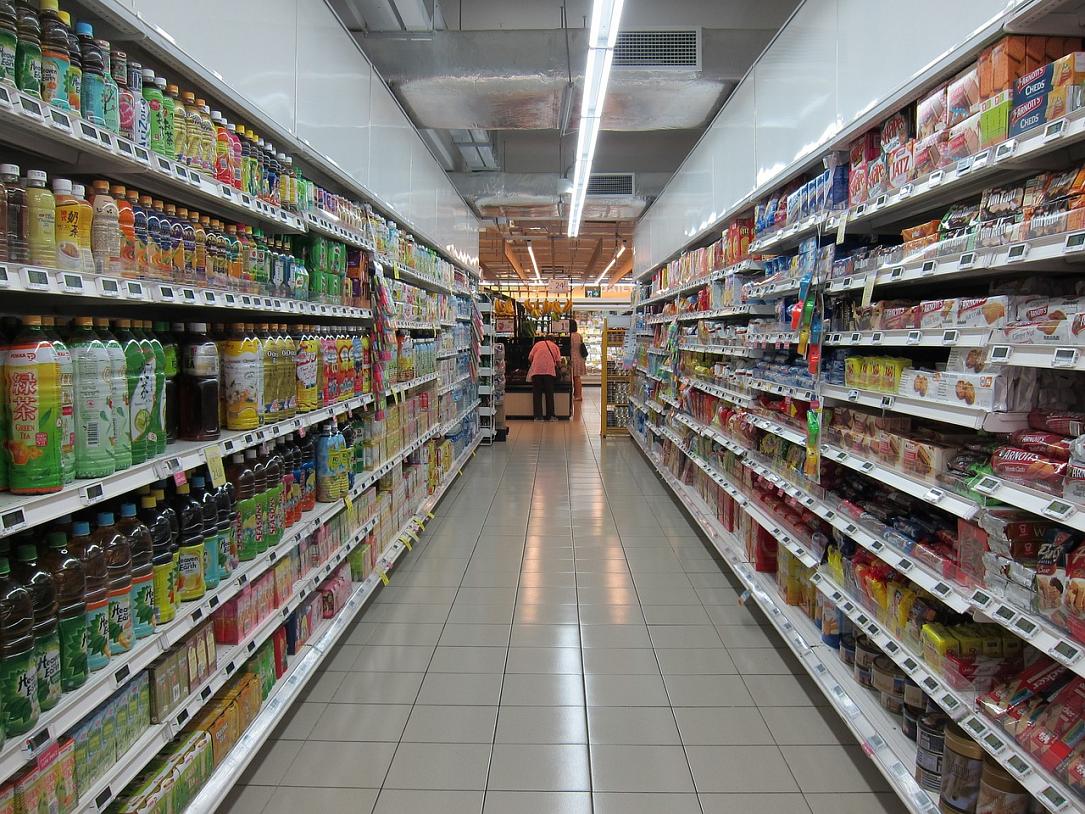 It was the highest annual growth rate in the past five quarters and hardly a surprise after the net average wage soared by some 14% year-on-year, in real terms, in January-February.

Sales in Romania had decelerated somehow to an average annual growth rate of 5.5% in 2018, but private consumption is likely to remain the main growth driver this year as well.

Concerns related to the Government’s capacity of sustaining further wage hikes on one hand and rising interest rates (thus higher burden of consumer and mortgage loan service) on the other hand hurt consumer confidence during last year, pushing down the retail sales’ annual growth to 3.2% in Q3 from above 13% in each of the last two quarters of 2017. Possibly the promise of further higher wages in the public sector, tighter labor market in the private sector and the populist rhetoric of the ruling coalition (that promised low utility prices) convinced households to return to shopping, Q1 sales figures showed, consolidating the positive sentiment cast by Q4 figures.