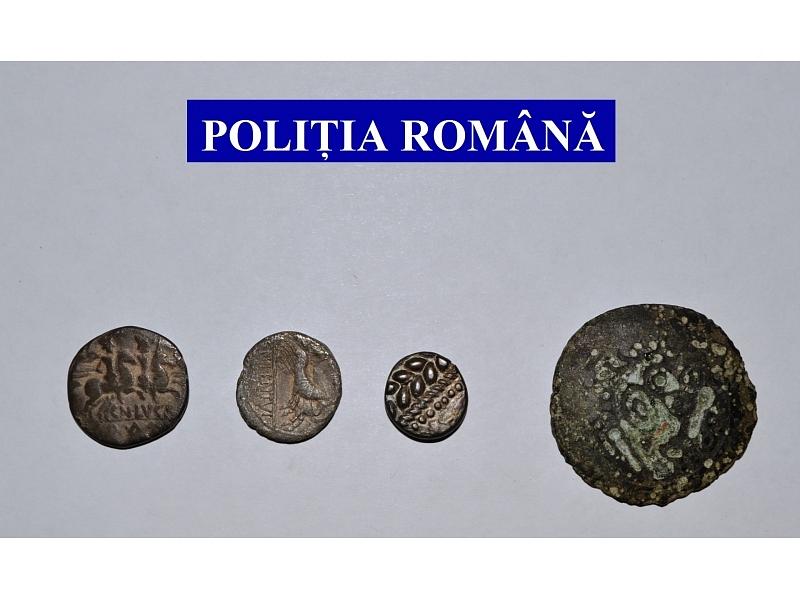 The Romanian police have recovered four ancient Dacian and Roman coins that had been stolen from the Dacian fortresses in Luncani, in central-eastern Romania’s Hunedoara county.

The silver and bronze coins were found in the Czech Republic, and the suspects in the case are four Czech citizens who performed unauthorized detections at local archeological sites in 2015. The coins are evaluated at EUR 2,000.

The four Czech citizens allegedly “undertook unauthorized searches and took from the archeological sites of Dacian fortresses several lots of artefacts belonging to the national cultural patrimony, causing the destruction of the archeological stratigraphy of the historical monuments in Piatra Roşie, Costeşti, Blidaru and Băniţa, in Hunedoara county,” according to the Romanian police.

As part of the same case, several other monetary treasures and archeological goods illegally taken to the Czech Republic by the four were recovered last year.