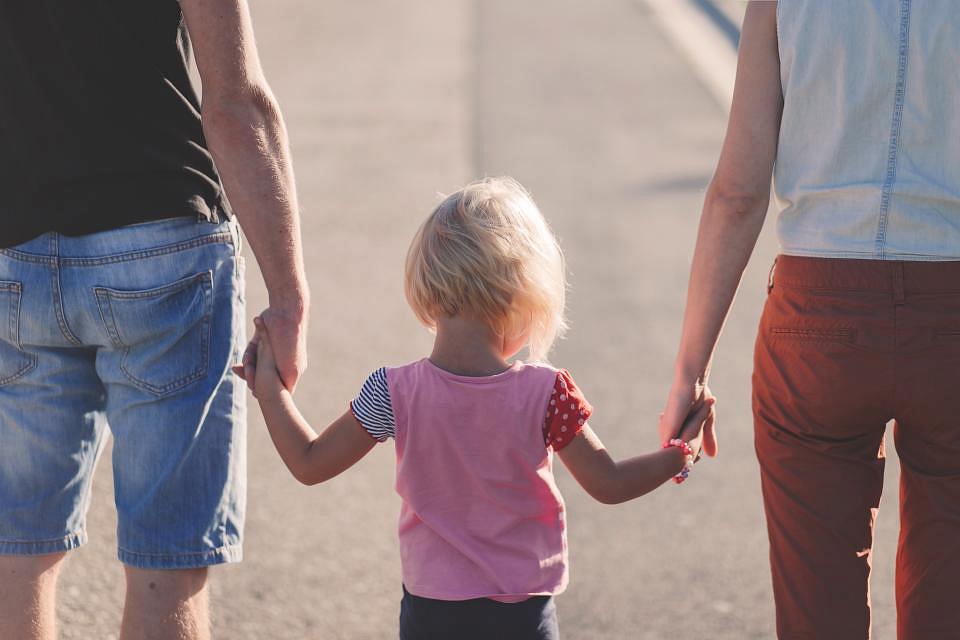 A date for a rally supporting the “traditional family” or for the referendum to change the definition of the family in the Constitution cannot be put forth at the moment, Liviu Dragnea, the leader of the ruling Social Democrat Party (PSD) said. This happens because the Referendum Law has not been passed yet, he explained.

In mid-April, President Klaus Iohannis said he would notify the Constitutional Court about the Referendum Law, as the Parliament approved it without taking into account the aspects the President had asked to be reconsidered.

“Without a Referendum Law passed, we cannot talk of a calendar of activities. […] The discussion stands, we have the issue of the date. Anything can be said. We continue to support the referendum,” Dragnea said, quoted by Gandul.

At the same time, Dragnea said that the PSD is working on a draft law that would make the civil partnership possible, News.ro reported.

“As far as the LGBT community is concerned, the legal form that makes the civil partnership possible needs to be found. The situation of the single-parent family also needs to be clearly mentioned in the law. We need a serious discussion to cover all the areas. One does not exclude the other,” Dragnea said.

The PSD leader explained that his party is working on a draft law on the civil partnership, and some meetings with NGOs working in the LGBT area took place. Victor Negrescu, the minister delegate for European Affairs, is responsible with the project. “The party hasn’t seen such a project yet, but the discussions have started, so did the contacts with these NGOs, and I consider this very good,” Dragnea said.

The PSD previously announced plans to organize a big demonstration this May, in support of the “traditional family.” Changing the definition of family in the Romanian Constitution is one of the Social Democrats’ legislative priorities, and deputy prime minister Paul Stanescu had said a referendum on redefining the family could be organized in May. Florin Iordache, an MP representing the PSD, said that the referendum on changing the definition of family in Romania’s Constitution could be organized on June 10.

The discussion about changing the definition of the family in the country’s Constitution came after local group The Coalition for Family gathered three million signatures in support of this initiative in 2016. At present, the Romanian Constitution defines the family as the free-willed marriage “between spouses”. However, the initiative’s promoters want to amend it so that it mentions that a family is the union between a man and a woman.

Meanwhile, two draft bills on civil partnership have been submitted to the Parliament. One was drafted by the National Council for Combating Discrimination (CNCD) while the second one was submitted to the Senate by MP Oana Bizgan.

Besides a referendum on the topic of the “traditional family,” Romania is also awaiting this June an opinion from the European Court of Justice (ECJ) on clarifications requested by the country’s Constitutional Court, G4media.ro reported. The Constitutional Court wanted to clarify whether a same-sex couple, married overseas, can be recognized as spouses under Romanian law by way of application of the EU law on family reunification with a EU citizen. This came after the Romanian Adrian Coman and the US-born Clay Hamilton, a gay couple who got married in Belgium, wanted to have their marriage recognized in Romania.