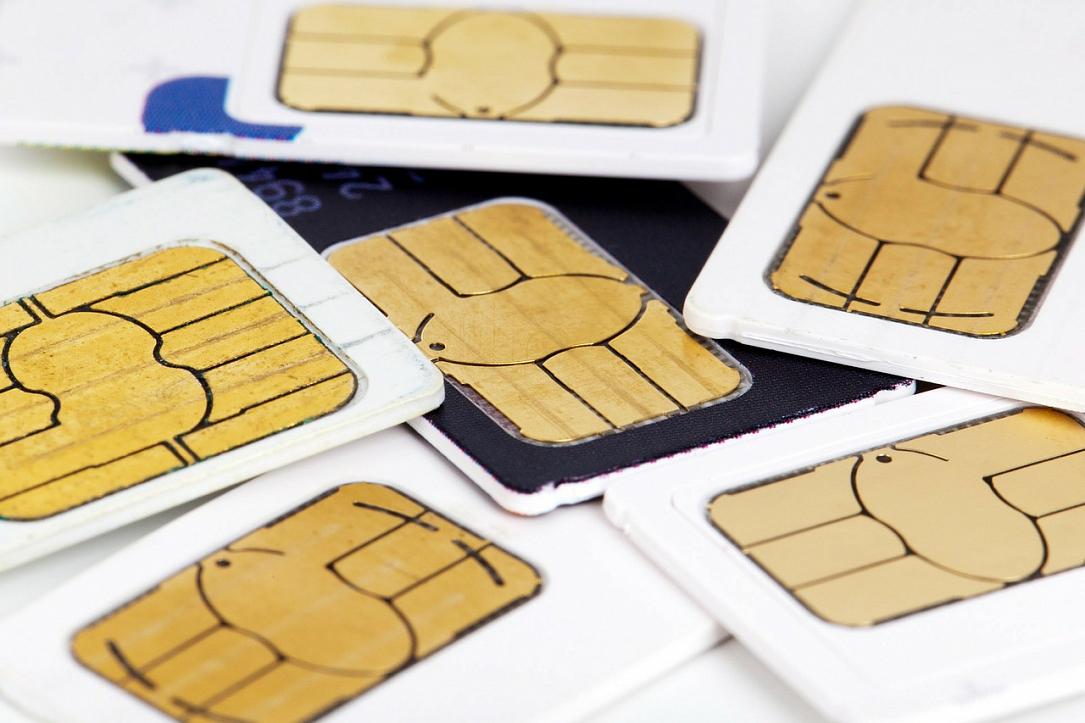 Romania’s Government decided by emergency ordinance that those who want to purchase prepaid SIM cards will have to show their identity cards, starting January 1, 2020.

Moreover, telecom clients who already own prepaid SIM cards will be obliged to declare their identity to the telecom service providers by September 1, 2020, Profit.ro reported.

After that date, the SIM cards whose owners are anonymous will not work anymore, according to the emergency ordinance.

The Government included these provisions in a wider set of measures taken in response to the horrific murder in Caracal, where a young girl was killed after she called the emergency number 112 three times and couldn’t be localized in time.

The Government promised after the tragedy that it would take measures to make the 112 service more effective in such cases.