Report: Over 27,000 premature deaths linked to air pollution in Romania 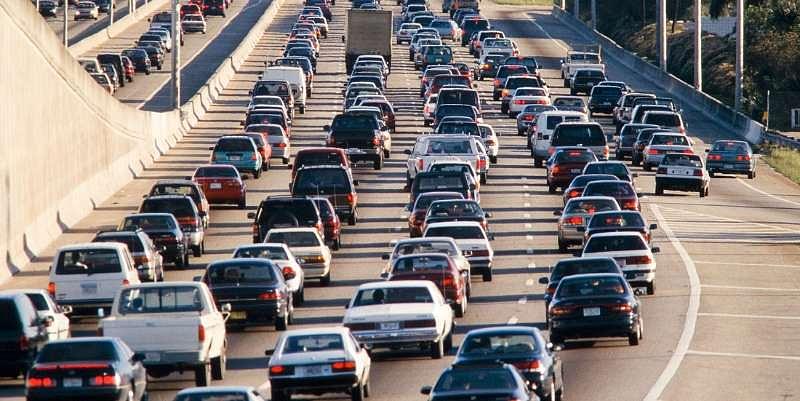 There were over 27,000 premature deaths because of air pollution in Romania in 2015, a report of the European Environment Agency (EEA) found.

The 2018 Air Quality in Europe report of the EEA found that, despite slow improvements, air pollution continues to exceed European Union and World Health Organization limits and guidelines.

Road transport is one of Europe’s main sources of air pollution, especially of pollutants such as nitrogen dioxide and particulate matter, according to the report. Emissions from agriculture, energy production, industry and households also contribute to air pollution.

“Air pollution is an invisible killer and we need to step up our efforts to address the causes. In terms of air pollution, road transport emissions are often more harmful than those from other sources, as these happen at ground level and tend to occur in cities, close to people. That is why it is so important that Europe redoubles its efforts to reduce emissions caused by transport, energy and agriculture and invest in making them cleaner and more sustainable”’ EEA Executive Director Hans Bruyninckx said.