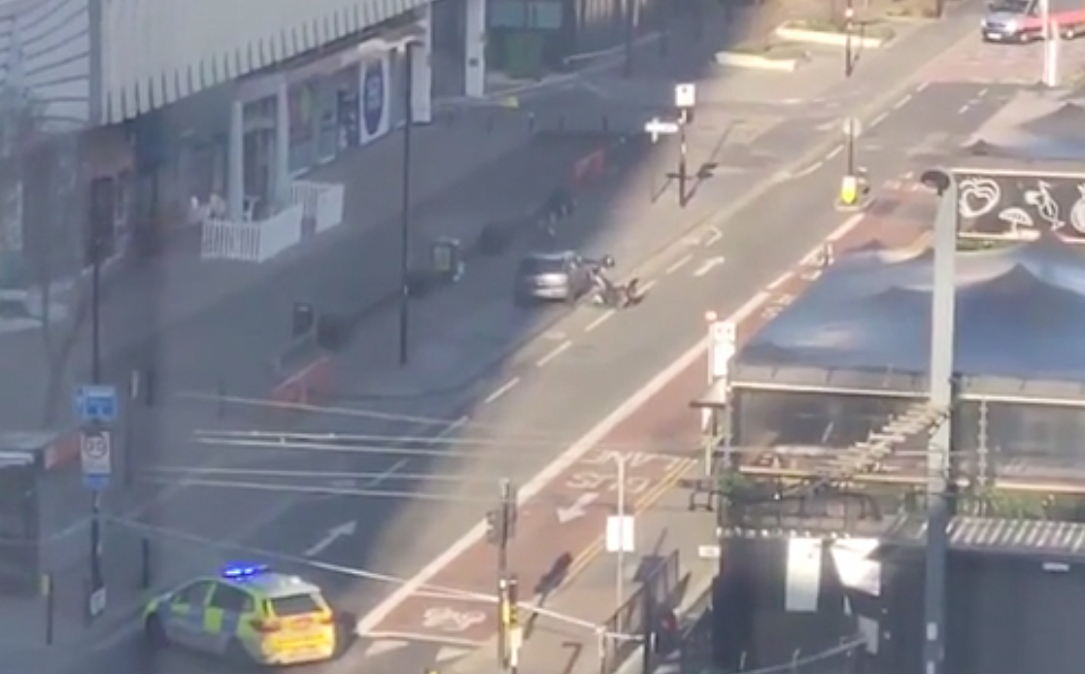 The Metropolitan police evacuated the East Croydon station in south London and several buildings in the area due to a suspicious-looking car with Romanian number plates that seemed to have been abandoned there.

The bomb squad was called on site and deployed a robot to probe the vehicle for explosives and to carry out a controlled explosion.

The car owner, a young Romanian in his 20s, came later to recover his car, but found it was badly damaged due to the controlled explosion. “That’s what happens when you leave your car unattended,” a Police representative told him, explaining to him that the authorities had to evacuate the whole area as they don’t mess around when public safety is involved.

“Who’s going to pay for the repairs?” the young Romanian asked, according to the video posted online by the Daily Mail. The Police representative told the man that he could file a complaint, but there’s no guarantee that he will get compensated.

The man’s friends said that he had left his car there after he had a flat tire, according to another video posted by the Daily Mail.

The car was a grey Vauxhall Corsa with Romanian number plates.