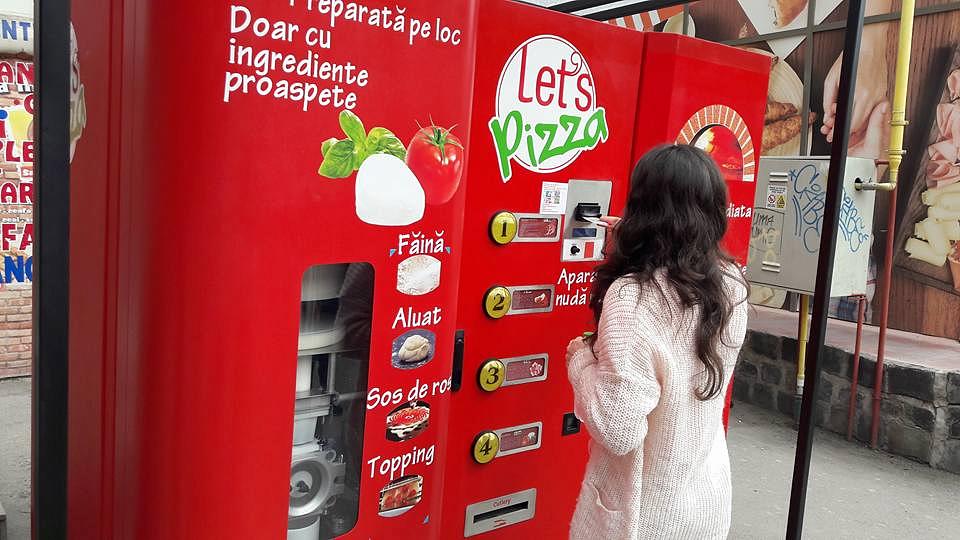 The first Let’s Pizza vending machine in Timisoara, in Western Romania, was installed in the city’s 700 market. It was the idea of Elena Bumbea, one of the city’s inhabitants, who bought the machine from Croatia, local Adevarul reported.

A total of 70 pizzas were sold in the first evening after the machine was installed.