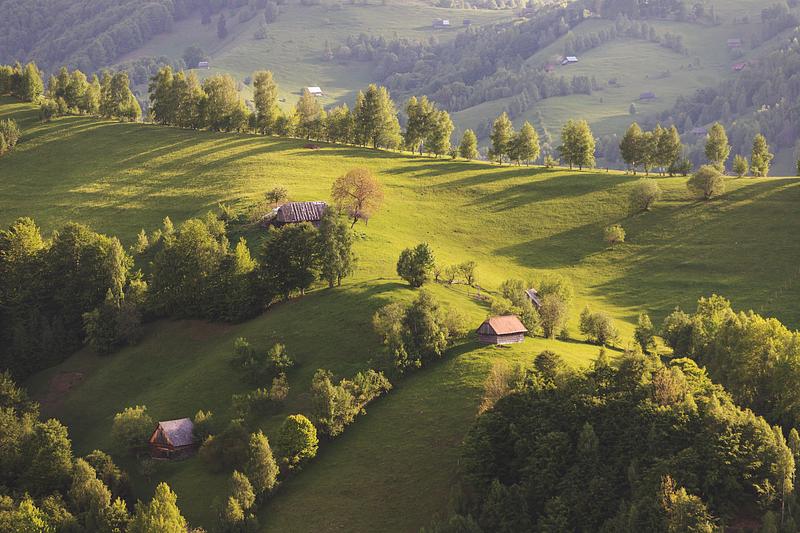 Charlie Ottley, the presenter and producer of the Wild Carpathia series, has launched a film campaign to promote Romania on BBC World News, this June. It will also be available on local TV station Digi24.

The campaign is meant to highlight Romania as a tourism destination once the coronavirus-related restrictions are lifted, and also determine Romanians to holiday in their country.

“We have a captive public in front of TV screens, receiving a lot of bad news and asking themselves when they might be able to travel again. We want to pique their interest and make them fall in love with Romania so, when the restriction are lifted, they will think about coming here,” Ottley told Digi24.

He explained that, after the crisis, people would avoid cities for a while. “They will not want to go to London or Paris or Barcelona because the risks are too high and they will choose less traveled spots. And this is Romania’s greatest asset. Romania is Europe’s wilderness oasis,” he explained.

The filming will take place in remote areas in the country. The one-month campaign will run on BBC World News in Europe, the Middle East, and the US.

Ottley hopes the campaign will determine many Romanians to plan a staycation and show solidarity with those working in restaurants, hotels, and all those working in the tourism and hospitality industries. “Those who depend on the tourism industry are many, and we risk a big crisis if we don’t get back to work as soon as we can. The idea is to convince Romanians to rediscover their country,” he told Digi24.