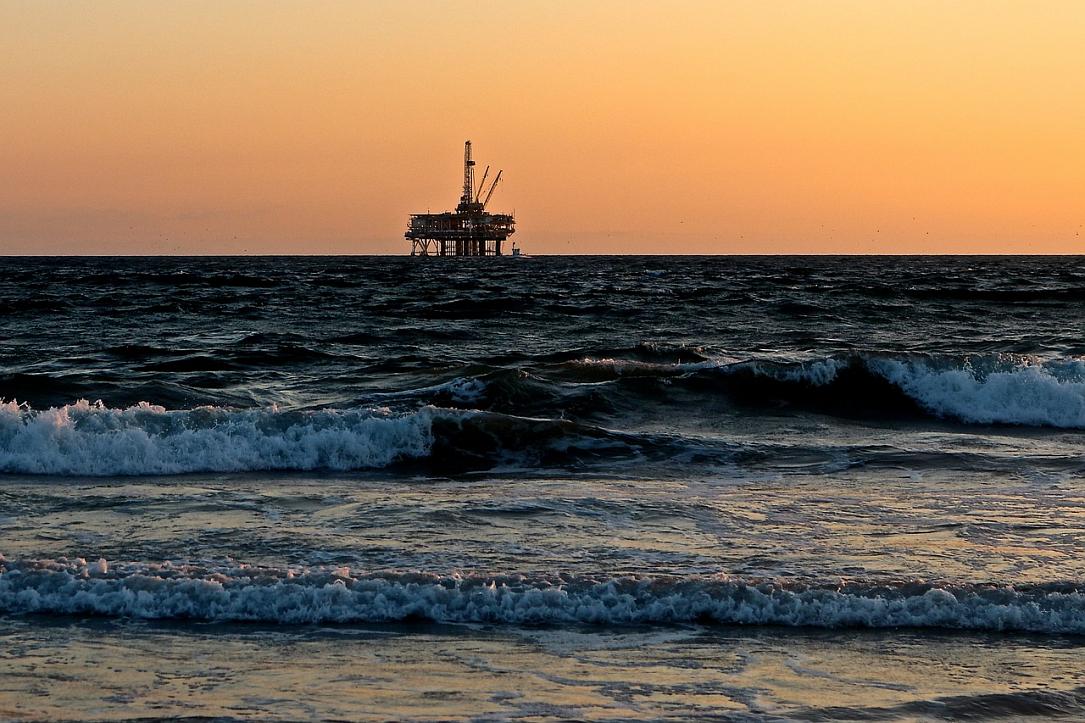 Romania's Offshore Law, seen by the operators of Black Sea perimeters as a significant obstacle in their investment decisions, will be amended after the parliamentary elections, economy and energy minister Virgil Popescu said, Economica.net reported.

Changing the law in line with the investors' expectations requires a political consensus - more than just a majority coalition, he added, reminding of the amendments proposed by the former ruling Social Democrat Government and later changed in the last moment by the Social Democrat MPs.

The investment projects in the Black Sea, pursued by ExxonMobil in partnership with OMV Petrom, BSGO controlled by US fund Carlyle, and Lukoil with  Romgaz, faced two obstacles.

The other is the Offshore Law. "I believe that amending the Offshore Law can be done immediately after the parliamentary elections, with a Parliament that has the legitimacy to do so, and I am convinced that it will be done. I am sure that we will unblock these investments in the Black Sea, which are more than necessary for Romania, not only because we will exploit this gas from the Black Sea and consume it as much as possible in Romania, but also because we want to develop the petrochemical industry," minister Popescu argued.